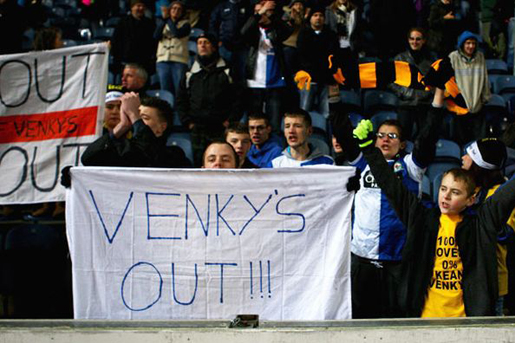 My previous article on Blackburn Rovers makeover got me comments saying I have lost my mind and so on, I ask WHY? Is it solely because I like the manner in which Venkys are conducting operations at Rovers currently? Its not just me. Many like it too!

For me, its all about Blackburn Rovers as a club, neither solely Venkys, nor the fans constitute the entire clubs’ running. Its about the togetherness that we can help in our own little ways for the club to rise from its recent failures. Its all about how the owners compliment the fans and vice-versa. At first, the fans, tried to get together to solve it all, but the owners never accepted it, but now, the owners are trying to, so what are people out there doing? Disposing their offer of peace and togetherness at this club? REALLY? 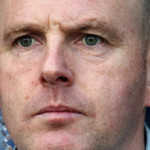 This summer, Venkys have looked very intent to make the right signings and help the club make an instant return to where it has always belonged, the Premier League. With the squad we have, in addition to the few more interesting signings, we really seem a force to be feared in the Championship. We certainly have one of the best squads in the Championship. Yes, the manager looks incompetent, but if we don’t find ourselves top after a quarter of the season, under the current Venkys regime, Kean might just get the boot.

One question, I would really like to put forward-
You really wont watch YOUR club play home and away, ONLY, because Steve Kean is at the helm and Venkys run the club? Get real dude! Its YOUR club! And the team desperately needs each one of you out there.
Do you really think Venkys and Kean are worthy enough to let you ruin your emotional attachment with Rovers? Well, if you do, reconsider it! Because I don’t see much sense there! 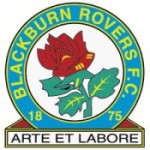