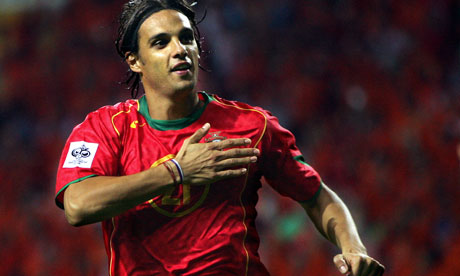 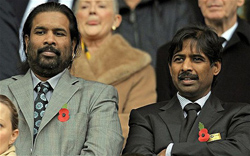 Venkys have been a very popular name in English football. But yes, for the wrong reasons surely!!

The last 1 year and a half has been nothing short of chaos at the Ewood Park. Starting from their early days at the club, right until now, they have been absolute shambles. “CONFUSED”, such was the state of everybody linked with Blackburn Rovers just a while back. Astonishingly even the owners were, ridiculous. Aint it?

Whats done, is done! Rovers have been relegated to the Championship, needing to climb out of this self-inflicted hole. But how?
The previous month has been vital regarding Rovers and Venkys both. I am sure, there would have been tough decisions to be made. The restoration process has started, maybe a little too late, but it has. The management is being set up, with many new faces coming in, or old faces with different job titles.

Paul Agnew as Operations Director, Shebby Singh as Global Advisor, Derek Shaw as a Managing Director and Ian Silvester as Football Secretary. If reports are to be believed, Vineeth Rao and Simon Hunt are being getting rid of very soon.
Just over a week into the transfer window, Rovers have signed three decent Championship signings in  Fulham’s midfielder Danny Murphy, Newcastle United’s Irish striker Leon Best, Former Portuguese striker Nuno Gomes, who has played for clubs like Benfica, Fiorentina and Boavista. Fabio Nunes has been another important signing, who has been labelled as one for the future by Rovers. Let’s give Venkys a little bit of credit for these quick signings. This definitely shows they are in it for the long term, they want the club back in the Premier League right away, just like us!

Is the whole scenario changing? Are Venkys wide awake to the demands of English Football? Maybe, at last! All we can do is sit back and hope!!