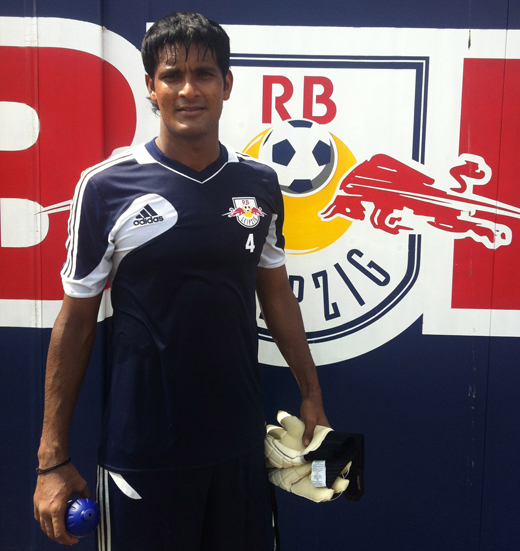 Indian national team and Prayag United SC’s goalkeeper Subrata Paul went to Germany for a trial in German club RB Leipzig. Although he was not signed by the club, he did managed to impress the coaches, who would like to have another look at him later. Subrata’s trial in Germany had been closely followed both by Indian football fans as well as RB Leipzig fans. Here we present few photographs of Subrata Paul on trial at RB Leipzig. 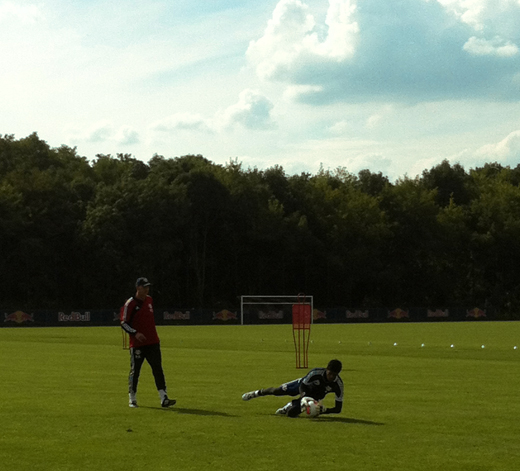 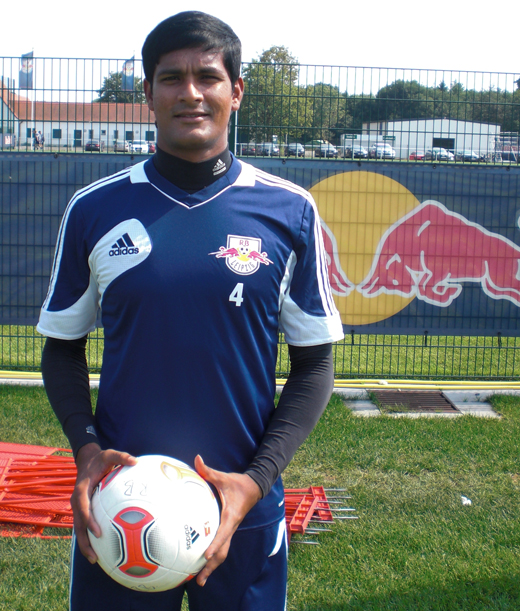 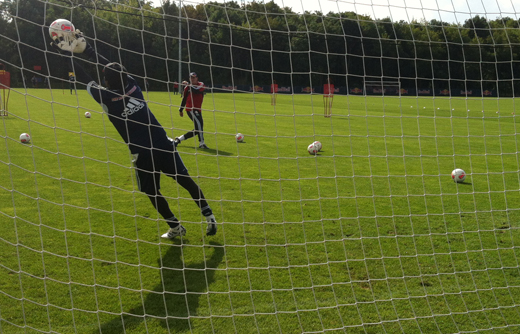 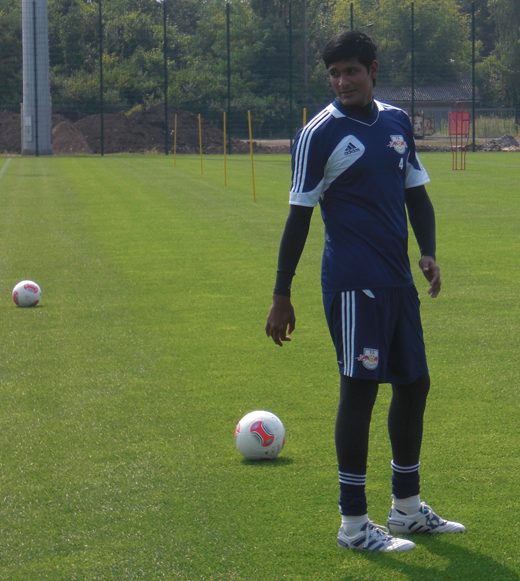 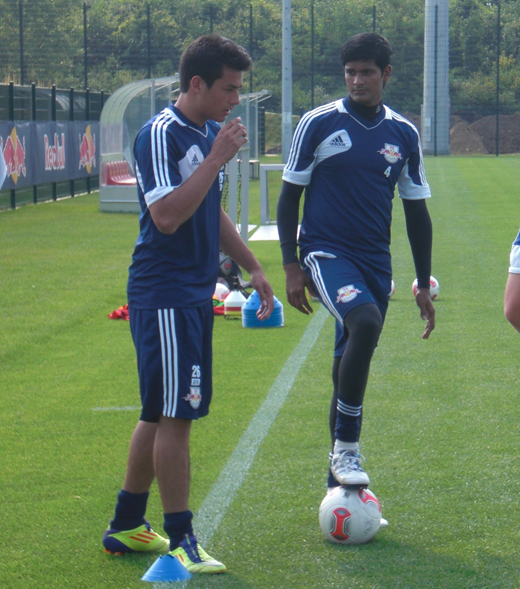 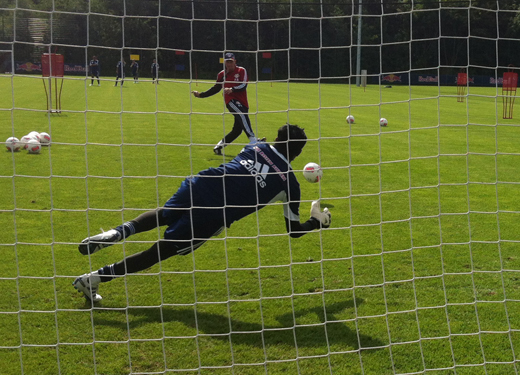 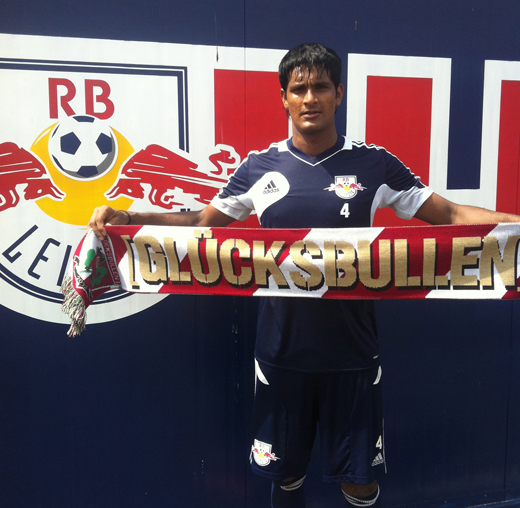 We would like to thank David Grabow of RB Leipzig fan club “GLÜCKSBULLEN”, who has kindly provided us the photographs and permission to publish them.