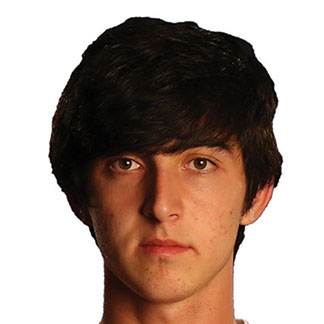 This Rubin Kazan youngster is dubbed as the ‘Iranian Messi’ for his amazing skill-set and talent. He is the youngest Iranian ever to play in Europe and he also made his debut in Europa League. In the Russian League, Azmoun has played 14 times, and has scored four and assisted thrice with a staggering statistic of having a goal or an assist every 113 minutes. Sardar has been extremely prolific for Iran U20 having scored 19 goals in 17 appearances which had people calling him the Iranian Messi. He made his international senior team debut two days back in a friendly against Montenegro.

Sardar has immense talent that has impressed the likes of Arsenal, Liverpool and Spurs from the Premier League as well Barcelona. His main attributes are pace off the mark and sprint speed, agile movement and dribbling tagged along with strong shooting ability from both feet. Asmoun isn’t exactly Messi-like with his much taller frame and built, which makes his case stronger for the Premier League clubs who prefer players who are of a good height and speed so as to match the physicality and pace of the English League.

It is no surprise that clubs like Arsenal, Liverpool and Spurs are interested in the youngster. They are well known to give strong platforms to young players who can then kick start their career to realize their potential. Right now, Arsenal looks favorites to grab the youngster but the mentioned rivals are also monitoring the situation. 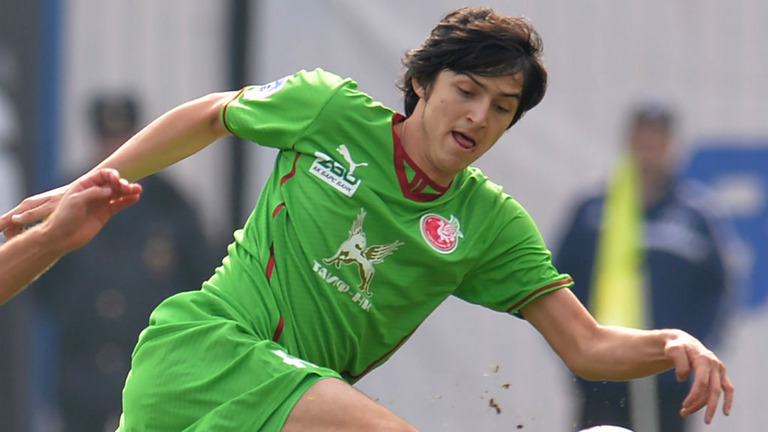 The Mirror reported that Azmoun is happy to have impressed the likes of Arsenal etc and he dreams of playing for such clubs. Azmoun also said that even Barca were interested in him but then their transfer ban came along and things stopped developing. Few months ago, Sardar was reportedly approached by Arsenal’s scouts as well, with the Iranian claiming that playing for the Gunners would be a dream come true. Having said all this, Sardar still maintains that his prime focus would be the Russian League he is currently playing at.
With the availability of such a strong young player, we also have the luxury of sitting and analysing the prospect of the player in these various clubs we have mentioned. In my opinion as the author, I would not be surprised to see the talented Iranian Messi choose Arsenal ahead of Liverpool and Spurs, even though all these clubs have a similar profile. Arsene Wenger has proved time and again that he has an eye for an attacking player, and most of his choices have yielded strong rewards as he has created world class players all by himself by scouting and buying raw talents such as Azmoun.

Arsenal have boasted the likes of Alex Oxlade-Chamberlain, Aaron Ramsey and Theo Walcott in recent times, added to the glorious names of Cesc Fabregas and Robin van Persie. Sardar Azmoun shows similar raw talent and aspires to be one of the best players in his prime, and Wenger has the experience and the know-how to develop such tender attacking talents into top players.

Only time will tell which lucky club will get the Iranian Messi.