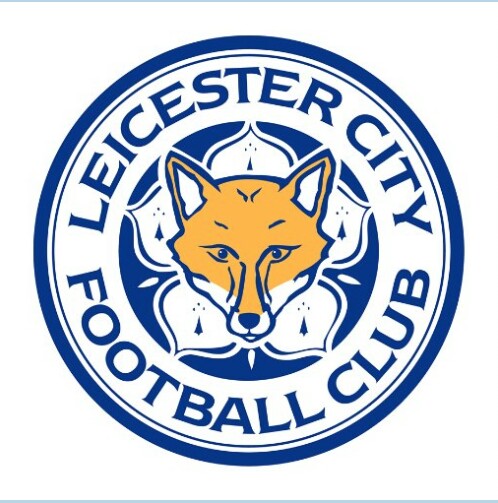 Amid a lot of speculation that is currently surrounding the Leicester City team members transfers and their manager’s reaction to the circulating rumours, it may be difficult to understand what is going on with our favourite players and what the future holds. We tried to gather as much information about it as possible and clarify the doubts that tantalize football fans.

So here is what is happening. Leicester City is now in its period of the transfer window, and this is the first ever transfer window faced by their current Manager, Craig Shakespeare. Shakespeare is taking the transition at his stride and does not seem to dignify all the rumours with any controversial or provocative reaction. The most worrying news is that, according to these rumours, many of his main players are about to leave the club, so who is he going to be left with?

Among the main deals, which are to take place during the transfer window, the transfer of the Nigerian player Kelechi Iheanacho for a 25 million pounds to Manchester City seems to be the most probable. There has been an unexpected halt to the deal since there is legal hustle surrounding the player, however, his representatives and the club’s administration are hoping to solve them in the nearest future. The fans should expect him to participate in the upcoming ManCity game against Borussia Mönchengladbach. If you want to bet on this match, you can visit https://oddsdigger.com/tips for more details and the most promising odds.

Another transfer to take place regards Riyad Mahrez, but this one has been more problematic. Roma is the prospective owner of this Algerian 25-year-old player. In his interview with Sky Sports News, he confessed several times that he is very much willing to continue talks with Roma about his transfer, and he is honoured to have such a club take interest in him. However, little depends on Mahrez right now. Roma has placed its final offer at 32 million pounds and is not planning to renegotiate the deal, which Leicester city refuses to accept, as they want something closer to 50 million. Shakespeare has said he will take into account the player’s willingness to choose Roma as his new host, however, he is reluctant to go down below his established deal.

Tom Lawrence, another Shakespeare’s key player, has also been refused a chance of transfer to Championship club Derby because what was offered apparently was not enough. Now, bets are he will be transferring to Brighton. However, as Shakespeare has repeatedly stated in his interviews, he is not willing to give Laurence away and would prefer to keep him in the club for now. For the purposes of betting odds on Indian football, read other sections of our website.

Nobody knows what to expect from this transfer window. Many players seem to be hanging in the air, like Demarai Gray, who has received offers or expressed interest from clubs like Borussia Dortmund, Tottenham and Everton. Danny Drinkwater is also under questions, although this English player is also likely to stay because the management is not willing to give him away just yet.

Whether this transfer window will be a promising one for the Leicester city players, we will know in due course. For now, we’ll just hope Shakespeare is able to make the right decisions.