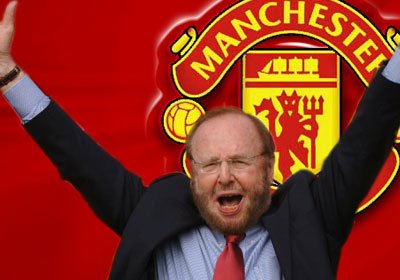 Malcolm Glazer, who owned English Premier League club Manchester United, died at the age of 85 on 28th May, 2014.

The American businessman from Palm Beach, Florida, had acquired Manchester United in 2005, after which the club won EPL 5 times and the UEFA Champions league once in 2008. Glazer leaves behind his wife, five son, one daughter and 14 grandchildren.

According to Forbes, his empire is of a net worth of $4 billions. His $1.4-billion purchase of Man United worked very well as Man United became one of the most profit making football clubs, with Glazers controlling more than 147 million shares valued at approximately $2.2 billion.

Apart from Manchester United, he also owned  NFL team, Tampa Bay Buccaneers, which they bought in 1995. The Buccaneers are now worth over $1 billion.