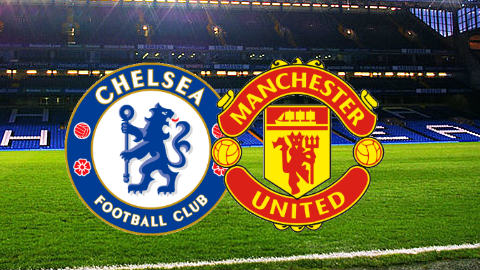 To watch Chelsea vs Man United live stream free ronaldo 7 justin tv first row link is given at the end.

Chelsea would be looking to close in the gap with the top 2 teams in EPL when they host Manchester United at the Stamford Bridge tonight.

Man U could finally see the return of Wayne Rooney who had a groin injury and returns from warm weather training to heal properly. On the other hand, Chelsea could re-introduce Nemanja Matic after his move back to the club via a GBP 21m transfer deal, as a replacement for Frank Lampard who is out due to a thigh injury.

The Blues are on a great run which has extended to eight game unbeaten streak in all competitions and haven’t conceded a goal since their 2-1 victory against Liverpool on 29th December. Moreover, in the last 5 meetings Man Utd have failed to beat Chelsea FC and have lost on 3 occasions.

Chelsea vs Man United live streaming free link is at the bottom of the article.

At this point, the Red Devils would be hoping to win this game to make a comeback in the championship and their first target would be the top 4 spot that would guarantee them a place in the Champions League.

Having lost 3 matches on the trot in all competitions, Man United made a comeback against Swansea last weekend. Nemanja Vidic has hoped that a win today would mark the revival of their EPL campaign.

IFN prediction for the game is 2-1 win for Chelsea.

Chelsea vs Man Utd will be telecast live on Star Sports 4 and Star Sports HD2 in India, kick-off at 9:30 PM IST. Free live streaming will be available at the following link: