Not many would have predicted that Sweden or England will reach the semi finals of this World Cup ahead of the likes of Germany, Spain etc. The two teams now square off in the quarter finals of World Cup at Samara Arena on saturday with the winner advancing to the semi finals. 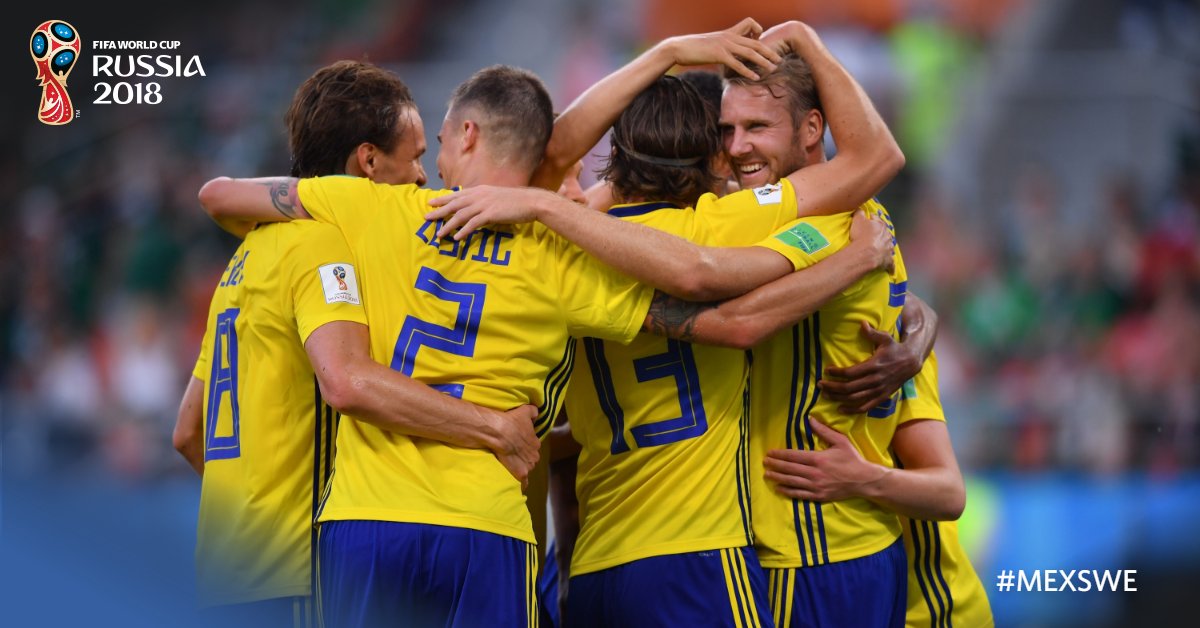 Sweden have had a fairy tale run in the last 2 years, they reached the World Cup seeing off the likes of Netherlands and Italy in qualification. They made it out of the group stage ahead of World Champions Germany and defeated Switzerland 1-0 in the quarter finals. Janne Andersson has worked wonders with his side over the last few years and whatever may be the result his achievements will be remembered for a very long time.

England to are having a dream run, the young squad managed by Gareth Southgate has managed to achieve what the golden generation of English footballers including the likes of Rooney, Scholes, Gerrard,Owen, Terry, Lampard etc couldnt. They would head into the tie as the favorites led by the tournament’s top scorer Harry Kane.

Sweden will play a typical 4-4-2 as usual, will hold a strong defensive line and play on the counter attack, they would look to press English wingbacks high so that they do not contribute in the attack. Their defensive organization in this tournament has been amazing and they would give Harry Kane a tough day at the office.

Sweden’s major draw back is the lack of prolific goalscorers in their team.

England will play their usual 3-5-1-1 formation, they would must they would look to wingbacks high up the field to support their attackers. England also love to use a high press but that wouldn’t be effective against a Swedish side which loves to let the opposition have the ball and play on the counter. Set pieces are something at which England look very dangerous and have scored a lot of goals through them

The major drawback of English system is the lack of proper Central midfielders who can control the game, We might well se Southgate opt for Loftus-Cheek to have more control in the midfield.

In a tournament where the underdogs have risen up to the occasion I predict a win for Sweden on penalties.