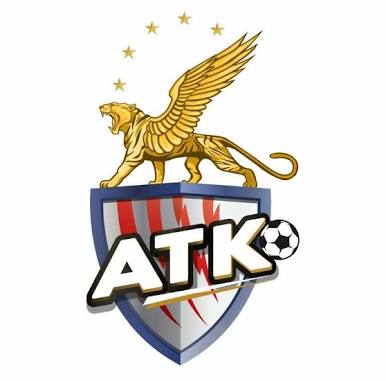 According to some of our close sources ATK who are undergoing a major squad overhaul have run out of budget to sign the remaining 4 foreigners , they will have to bring in a Marquee or 2 to stay within salary cap.

The Indian Super League Salary Cap is reportedly 17.5 crores but a marquee player can be signed outside the salary cap.