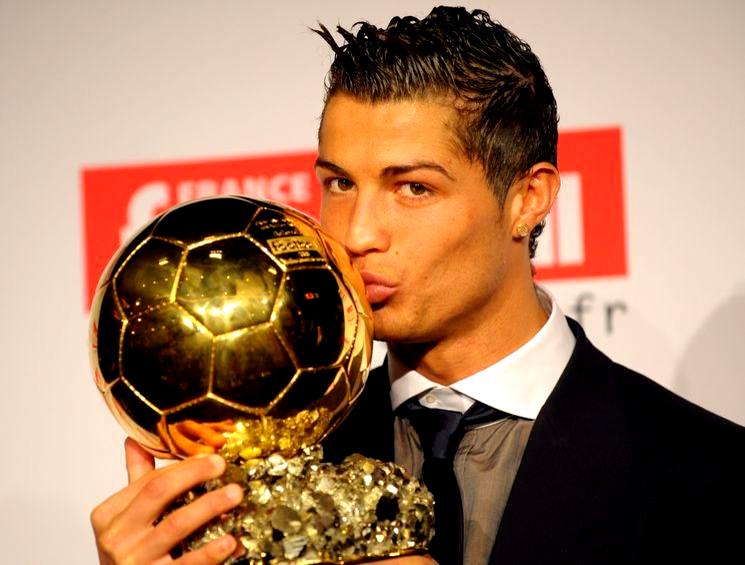 The Curse of Ballon d’Or

Portugal will go to the Brazil as one of the favorite to lift the FIFA world cup as their captain and one of the best players of the world, Cristiano Ronaldo, will lead them from the front.  Cristiano Ronaldo is in dazzling form and has won the FIFA Ballon d’Or award this year. There are plenty of reasons to cheer for Portuguese and Ronaldo fans during the world cup but one should keep in mind that the Ballon d’Or  and the FIFA World Cup have a complicated relationship. The winner of football’s most prestigious individual award has never become a world champion the following year. Let’s have a look at the so called ‘Ballon d’Or curse’ which is almost an untold story so far.

Also Read : Australians not to shy away from attacking football in the group of death

Jinxed – From Stanley Matthews to Messi

From Sir Stanley Matthews in 1956 to Cristiano Ronaldo in 2014, the tradition of choosing one footballer as the worlds’ greatest every year is now over five decades old. Surprisingly since the inception of the Ballon d’Or  award, brainchild of France Football magazine to recognize best European footballer, afterwards the world’s best player, winners of this prize came back from the world cup with an empty hand. For example, consider Barcelona star Lionel Messi, who won the first of his four consecutive Ballon d’Or  awards in 2009. In world cup 2010 at South Africa he could not even score a single goal. Argentina eliminated from the world cup 2010 after getting bulldozed by Germany. Coincidentally, the curse started with another Argentine, Alfredo Di Stefano, the Real Madrid legend. He became a Spanish citizen only to play in the world cup but ended his career without ever appearing at the World Cup.

Possibly no player has come as close as Italy’s Roberto Baggio at USA ’94. He won Ballon d’Or  in 1993. He netted all five of his goals in the knockout rounds to take the Azzurri into the final against Brazil. But after a goalless 120 minutes in Pasadena, the Juventus forward blazed his penalty over the bar in the shootout to hand Brazil their fourth world title.

Similarly, Johan Cruyff was in blistering from for FC Barcelona and Holland’s total football was the most popular brand of football before 1974 Germany (West Germany then) world cup. Eventually they lost to West Germany in the 1974 world cup final. Michel Platini conquered the Ballon d’Or  (European Footballer of the year then and Diego Maradona was not considered as it was limited to European footballers only) from 1983 to 1985. But he could not help his side when they were knocked out in the last four of the 1986 edition of the world cup. Again Portugal legend Eusebio who won the Ballon d’Or  in 1965, was instrumental for Benfica’s European success. He came back empty handed from England despite scoring nine goals for Portugal. Michael Owen was in his career best form for Liverpool and won the 2001 edition of the trophy but his side reached quarter final of 2002 world cup at Korea – Japan where they were beaten by Brazil. 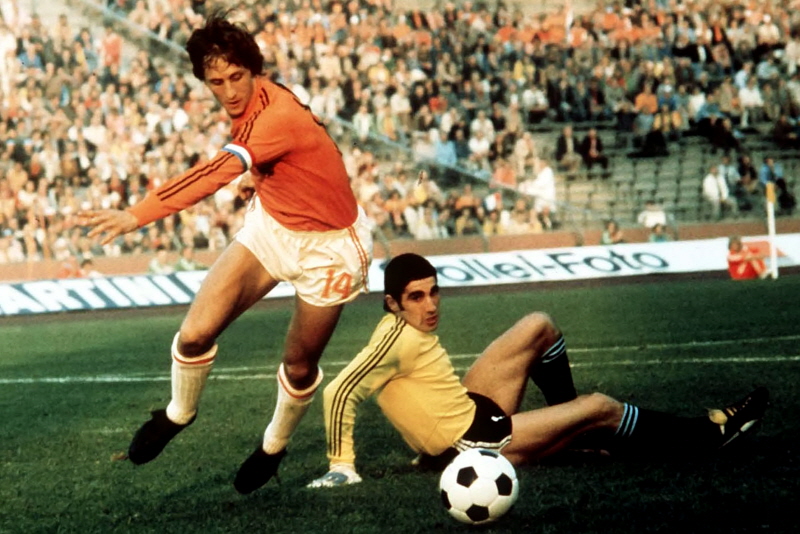 The list includes Italy’s Gianna Rivera (1970), West Germany striker Karl-Heinz Rummenigge (1982) and Brazilian forward Ronaldo (1998) they all failed to win the Ballon d’Or -World Cup double. There is a proverb “A curse is meant to be broken” and who knows may be Cristiano Ronaldo will be the man to break the jinx.