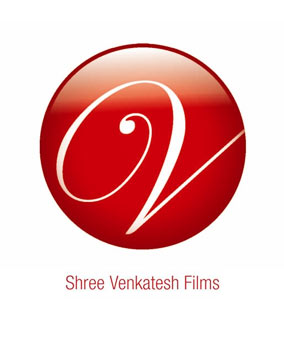 In a major financial boost to the former National Football League and now struggling team Tollygunge Agragami, the major film producers in Tollywood, Venkatesh Films will be sponsoring the football club and hand them Rs 10 crore (100 million) as the sponsorship amount next season.

The Kolkata based club which was established in 1943 has struggled for the past decade despite plying their trade in the NFL (now I-League), the top most football league in India. They were relegated to the second division of the Sahara Calcutta Football League but have gained promotion without losing a single match remarkably.

The team which will play the Sahara CFL Premier Division along with other Kolkata giants like East Bengal and Mohun Bagan is coached by Raghu Nandi. The amount offered by the production company is enviable and comparable to the other leading I-League teams and would certainly propel the club to new heights.

The club however will be renamed as Venkatesh Tollygunge Agragami from next season onward.