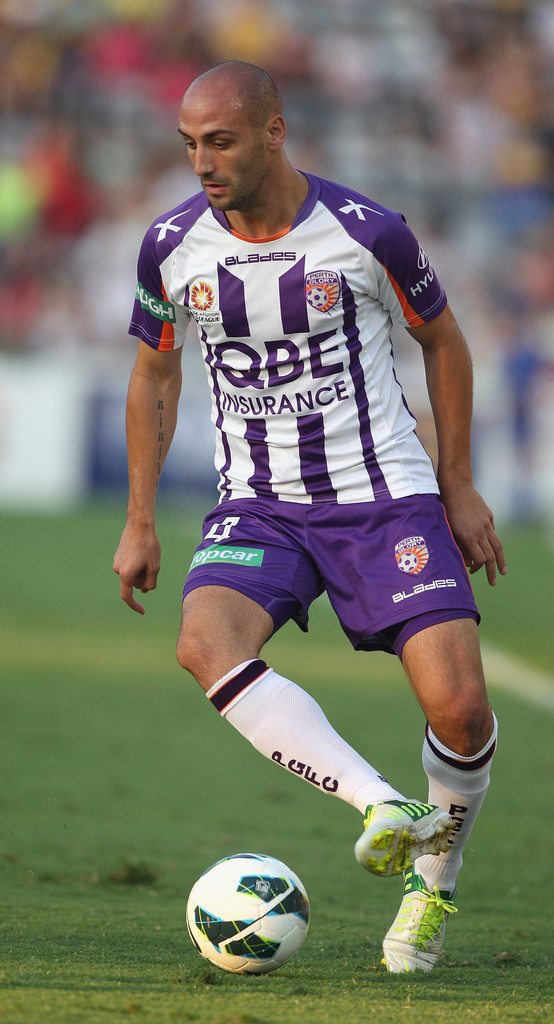 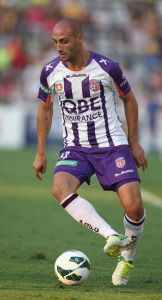 Dempo SC managed to pull yet another surprise from Europe by signing a former West Ham Academy player and ex-Ireland U-21 striker Billy Mehmet for the upcoming Season.

Billy Mehmet, who was born in London, is of part English, Irish and Turkish descent. He started his playing career at the West Ham Academy where he was on the radar of several Premier League clubs like Arsenal, Milwall and Norwich. Thanks to his superb agility and ball control, he later became a star player at St. Mirren in the Scottish Premier League where he scored record goals in 5 years.

Known for his brilliant body control and attacking play, 29 year old Mehmet will prove to be a positive move for the Eagles who finished 5th in the I-League last season.

“Arthur (Papas) made it clear that he wanted me to sign for the club and I’m confident with his guidance we can achieve success” said the 6 feet tall striker.

He also expressed his happiness upon moving to India “I’m happy to be joining Dempo and I’m looking forward to a new challenge with the I-League’s most successful team. I’m confident we can better last season’s league position”.

Dempo coach Arthur Papas was optimistic about Mehmet’s chances in the I-League, “Billy Mehmet is a player who joins the club after a strong career playing in Scotland, Turkey and in the A-League with Perth Glory as well as representing the Republic of Ireland at U21 level. Having seen him numerous times up close in the A-League I must confess he was a real handful for defenders to deal with, and we will be looking to provide a style of play that lets him maximise his characteristics.”

“One of the other areas that impressed me about Billy is his ability to positively influence the younger players he has played with and with much change in our squad we needed to identify a positive role model in addition to the right footballer” summed up the coach.