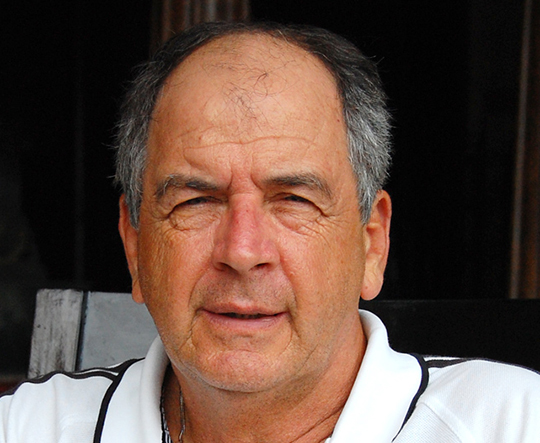 64-year-old Falopa has visited over 100 countries as a FIFA instructor and has immense experience as a coach. Along with him, Falopa also brought his son, Americo Falopa, as Goalkeeper and fitness coach.

During his stint with South Africa, they played in 2002 World Cup.

Marco Antonio Falopa aged 64 years is a Brazilian national.He also has an European citizenship and holds UEFA Pro Coaching License and has Coaching experience since 1977 (36 years).

Americo Falopa aged 35 years is of Brazilian national and son of Marcos Falopa.He graduated in Physical Education at UNIP – Universiade Paulista, Brazil.He has an experience of 14 years.