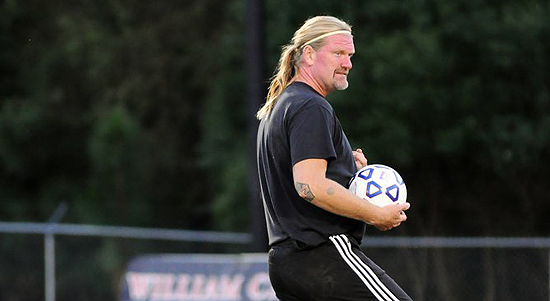 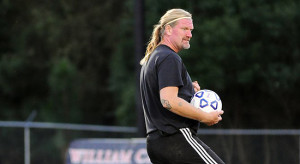 Kolkata: In an inspirational signing for Indian club football, which has long struggled to make its presence, American International Goal Keeper Coach Per Henrikson signs up with i-League Premier club Prayag United SC.

Henrikson has had over 20 year experience as Goalkeeping Coach. In 2011, he was the Goalkeeper Coach of William Carey University, Naia. He has trained 1st Team All-American Goalkeeper 2011.

Henrikson also has trained goalkeepers as a guest clinician for the Football Federations of Nicaragua, Guam, and Timor Leste.

Purple Brigade make their intention very clear and are eyeing the champion’s stage.

“Dream On, because all that’s big and great started as a dream.”