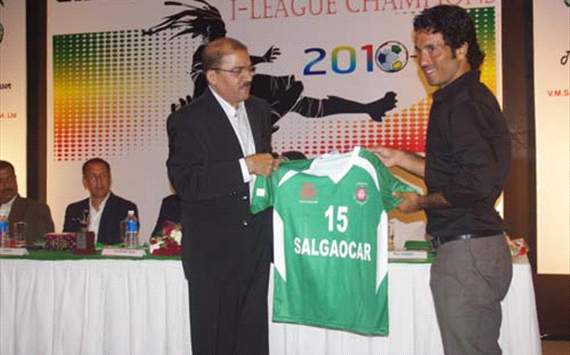 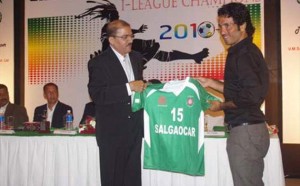 The Committee, which met in Kuala Lumpur on Thursday, decided to take tough action against Ishfaq Ahmed for his behaviour in the AFC Cup clash against Neftchi FC in Uzbekistan on May 8.

Ishfaq was sent off for his verbal abuse of the Yemen referee, who promptly reported the offence to the match commissioner and subsequently the disciplinary committee.

Pursuant to Article 49 of the AFC Disciplinary Code, Ahmed is suspended for four matches for violation of Article 69 of the AFC Cup Regulations 2012 and Article 57 of the Code,” AFC said in a statement.

Ishfaq, who has moved to East Bengal for the coming season, has been charged for “offensive behaviour and violation of fair play.”

“The match suspensions are to be carried over in accordance with Article 38 par 2 (c) of the Code. Ishfaq is also given a warning that a repeat violation of these provisions will be met with more severe punishment,” the disciplinary committee said in its order.