India U15 team, which is participating in the prestigious Dr. Peppers Dallas Cup in USA returned to their winning ways by thrashing TSF Academy Grey (New Jersey) with a 5-2 scoreline in their favor. 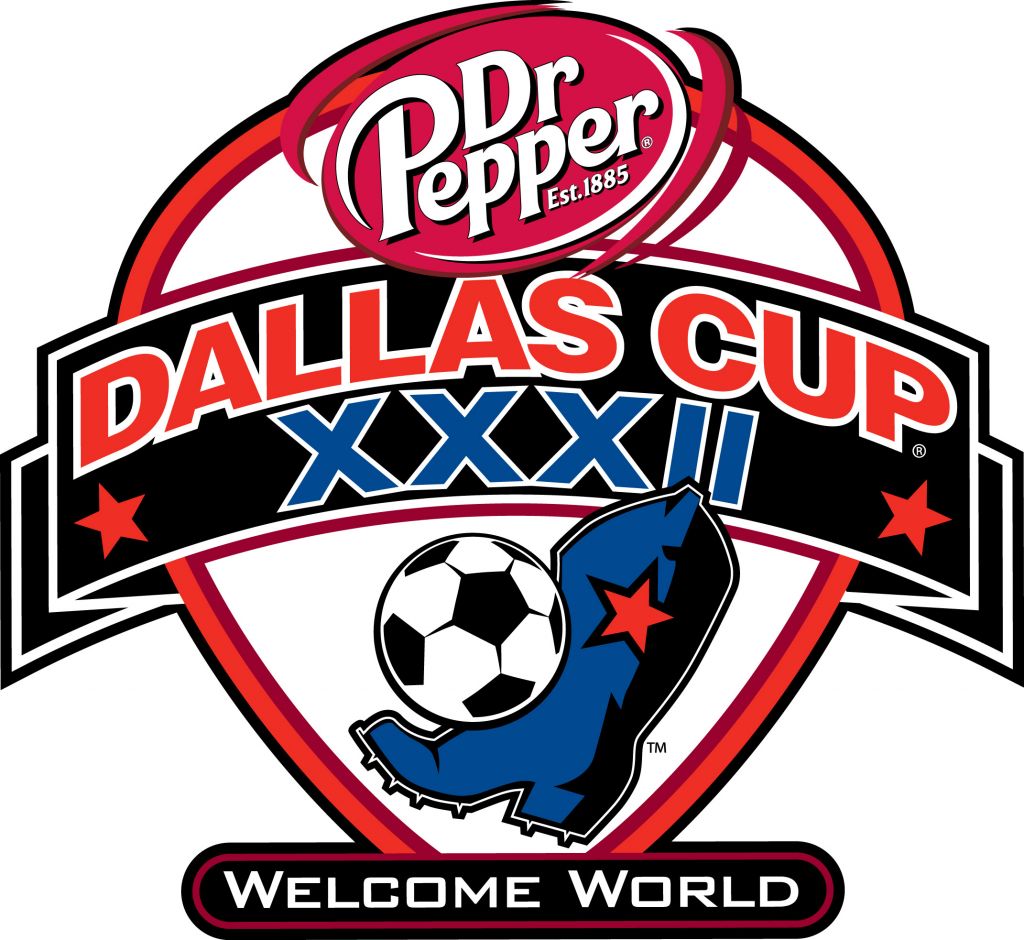 Earlier in their 1st match of Group D in the U15 category, they were handed marginal defeat of 1-2 by Santa Clara Sporting who have lifted the crown 2 years back in 2009. The group toppers from 7 groups will qualify for the quarterfinal while the best performing 2nd placed team out of all groups will get a wildcard entry to the quarters.

India required to win this match by big margin to keep their hopes alive and have done exactly the same. They were leading 5-2 in the 62nd minute itself and they must be ruing that they could not add some more goals with a lot of time to spare.

India will meet Sockers FC, Chicago next up in their last group stage match. Sockers are also former Champions winning the tournament in 2008.  A win in this match will strengthen the chances of qualifying for the quarters. However, India wil lbe worried about their poor defensive record so far having conceded 4 goals in half as many matches.