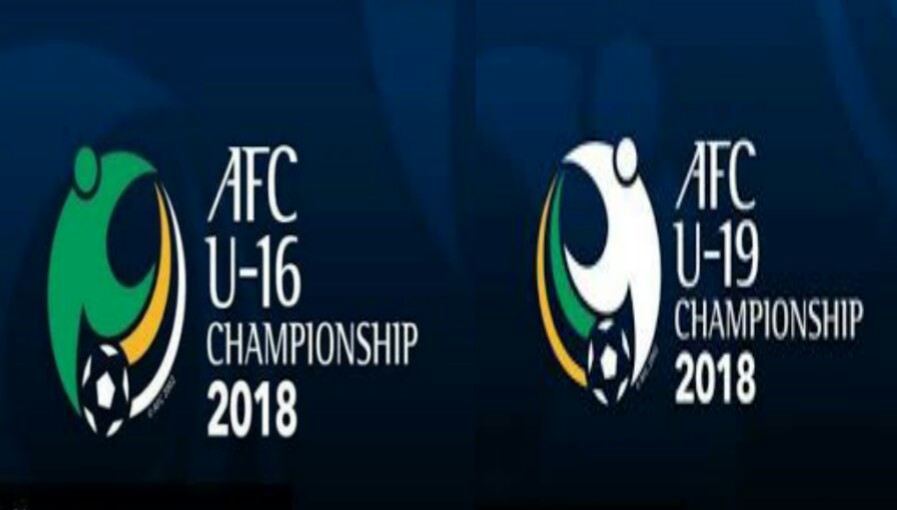 In the U-16 category India has been grouped alongside defending champions Iraq, have Palestine and Nepal who will host the qualifiers in Group D

In the U-19 category India has been drawn in Group D along with hosts Saudi Arabia, Yemen and Turkmenistan.

The group winners along with 5 best second placed teams qualify to the finals.

India have a very good chance to qualify for the U-16 championship where they are where they will face Iraq,Palestine and hosts Nepal. The U-16 team is currently training in Egypt under Head Coach  Bibiano Fernandes. The team will also play friendlies against U-16 team of Al-Ahly and Smouha Club

The U-19 draw looks a tricky one as India will have to play hosts Saudi Arabia,Yemen and Turkmenistan. The core of the India U-19 team is expected to be formed by the current U-17 team which will play in 2017 FIFA U-17 World Cup.

The 2018 AFC U-19 Championship would be hosted by Indonesia while the host for U-16 championship aren’t decided.