It was the opening encounter of 115th IFA Shield in Kolkata where the locals Techno Aryan went on loggerheads with Shillong Lajong FC. Techno Aryans on one hand have legacy of their own and literally have risen from ashes while SLFC have recently played I-League. 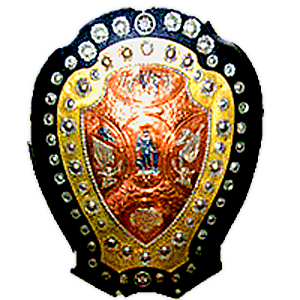 Snehasish Dutta of Aryan opened the attack when he latched a fine cross inside the box in the 5th minute but failed to convert it. Next it was turn of Babatunde whose header went wide. In the 20th minute Thoiba Singh drew the first blood for Aryans. Babatunde’s not so perfect cross got a lucy deflection from Aibor Khongjee of Lajong and landed for Thoiba who made the most of it.

The rejoice for Aryans did not last more than 6 minutes when Racy from Lajong snatched the ball from defender Louis and scored the goal. The game turned a little scrappy from there on. Plenty of mispasses and a sloppy football continued. Some chances were created for both the sides but to no avail.  There was one yellow card shown to each of the teams. The match ended at 1-1 draw.

East Bengal takes on Southern Samity from Kolkata in Yuva Bharati Krirangan, Salt Lake at 1 pm on 12th of March.