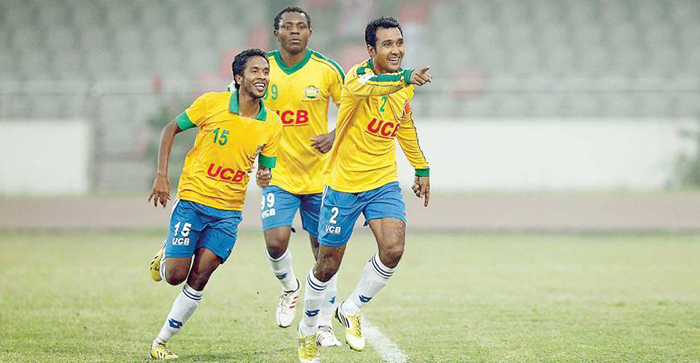 Apart from four big clubs of Kolkatatwo teams will be from other states and there will be two foreign clubs to take part. One of the foreign teams will be Sheikh Jamal Dhanmondi club, the runners up of 118th IFA Shield and another one will be a top tier club from China. IFA didn’t disclose the name of the Chinese club as the club is yet to confirm their participation. These all are the outcomes of IFA tournament committee meeting held at Kolkata.

The last few editions of IFA shield took place in between I league break. So lot of I league teams opted out to take part to avoid exhaustion. Even the Kolkata team didn’t take part with full strength. As this time it is a season opener clubs are expected to take part with full strength. The tournament will start exactly two days after World Cup football final. The football fever among fans will be nonstop.