Hosts Brazil take one under-rated Croatia in the opener of the World Cup, 2014 with the whole world watching. Heavy favourites to win the tournament, Brazil will have the advantage of a voracious home support and an established back-4, something many national teams desire. Croatia on the other hand are full of immensely talented players. Real Madrid’s Luka Modric, Sevilla’s sought-after Ivan Rakitic and Inter Milan’s highly-rated Mateo Kovacic man the Croatian midfield. With Bayern Munich striker Mario Mandzukic leading the line, Croatia are no pushovers. It’s Croatian midfield versus Neymar and company. 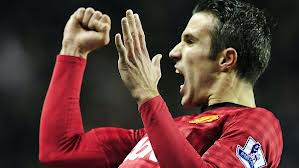 Defending champions take on last editions runner-up Netherlands in the first game of Group B. A replay of the World Cup final in South Africa 4 years ago ? If only, while Spain haven’t changed much since South Africa; Netherlands have undergone an elaborate reconstruction under Louis van Gaal. The Dutch will be out for revenge and the Spanish will look to be the first team in more than 3 decades to defend the title. A must-watch as last editions finalists face off in group B.

In the heat of Manaus, Euro 2012 finalists take on the team the ousted in the quarters – England. A new look England, full of raw talent take on the methodical and efficient Italians. Whether Roy Hodgson’s gamble of taking an immensely young side to Brazil will pay off is yet to be seen and on the other hand, whether Cesare Prandelli’s late tweaking in tactics will affect the Gigi Buffon led side will be interesting. A fixture will go a long way in deciding the fate of Group D takes place in the jungle of Manaus.

Didier Drogba led Ivory Coast will look to seal a top spot for the last 16 as they face relatively lesser-known opponents in Group C. However, standing in the way are Asian Power-house – Japan. The Blue Samurai has been on the rise ever since the turn of the millennium. A clash for top spot in Group C between the physicality of Ivory Coast and the technical abilities of the Japanese makes this game a must watch. 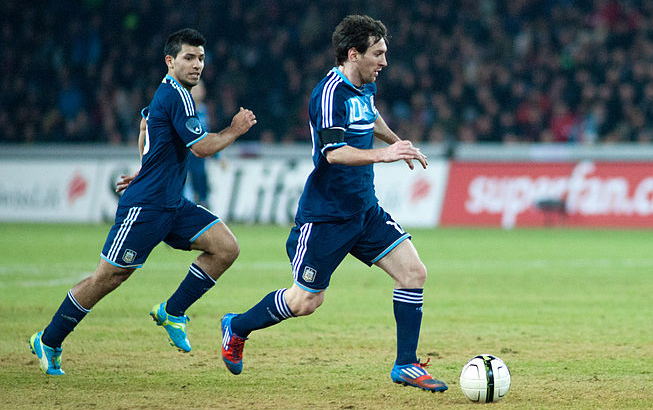 Tipped by many to be the Best attacking national side, Argentina will face stiff opposition from Bosnia and Herzegovina in Group F. Bosnia who are making their first appearance in the FIFA World Cup. With the trio of Messi, Aguero and Di Maria in the best form for the World Cup, Argentina are a force to be reckoned with at this World Cup. Bosnia on the other hand, are the unknown package of the tournament. With Edin Dzeko and Miralim Pjanic leading the attack for the East Europeans they might just emulate the Ukraine of 2006. 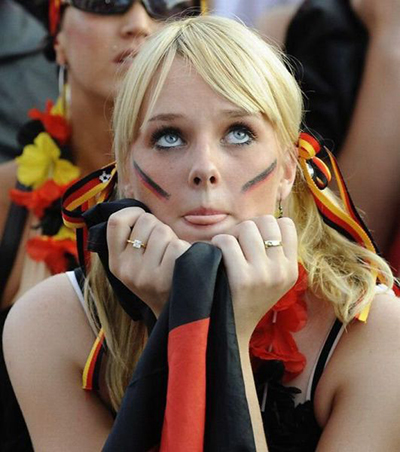 One of the favourites to win the tournament – Germany will have to wrestle with Cristiano Ronaldo’s Portugal for top spot in Group G. Rocked by the last minute injury to star attacker Marco Reus, Germany will be looking to put all behind and get to work against Portugal. Heavily dependent on the form of Cristiano Ronaldo, Portugal will look to their Ballon D’Or winner to carry them through all tournament. Top-spot in Group G is up for grabs between these 2 European giants.