‘Group F’ Consists of defending champions Germany along with Sweden, Mexico and South Korea. We take a closer look at all four teams and their chances in the World Cup.

Defending Champions Germany are one of favourites to win the World Cup. Joachim Löw who took over the team back in 2006 has slowly built a great team yielding astonishing results. He had a wide pool of players to select from and such in the competition for the German team that likes of Mario Gotze and Leroy Sane were left.

Such is the strength of their squad that they managed to win the 2017 Confederations Cup with an inexperienced young squad resting their senior players.

Mexico never missed out on a world Cup for over 50 years. The Juan Osorio managed side qualified for the World Cup comfortably toping the North American qualification, But the North American Giants have never progressed beyond the quarter finals stage and will look better that record. 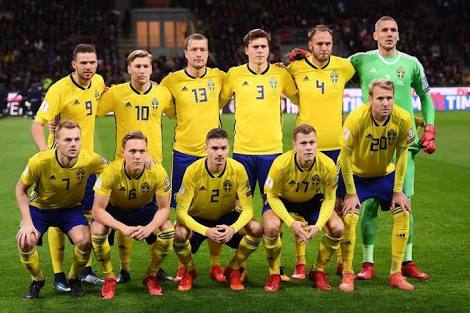 Sweden managed to defeat Italy in the World Cup Qualification play offs which shocked the whole footballing world. They also managed to finish above 2014 World Cup semi-finalist Netherlands in their group stage earning them a play off spot. Manager Janne Andersson has worked some wonders with this squad given the limited resources he has compared to the rest of the nations. He will be expected to play a key role in Sweden’s quest for World Cup 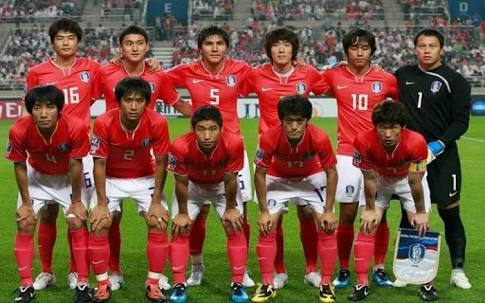 South Korea are being described as the weakest team in this group. They are coming into the World Cup winning only 1 out of their last 5 games mostly against sides which failed to qualify for the World Cup. They had a shaky qualification round sacking their coach and replacing him with Shin Tae-Yong. They will certainly have their task cut out against relatively stronger side with much better form.