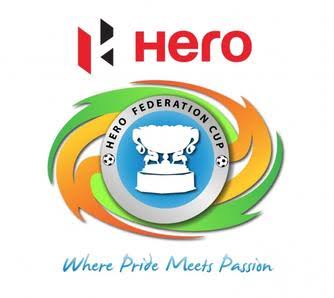 According to our close sources the 38th edition of  Federation cup( 2016-2017) will be reverted to old format where the all the 10 clubs would stay in a  location and play in 2 groups.Shillong and Guwahati are the favorites to host the event.

The format will be same as that of 2014-15 edition of the Federation cup which had two groups of five teams each. The top two from each group qualify to the semi-finals

Bengaluru was initially shortlisted as a location to host the Fed cup , but lack of practice grounds has meant it is rejected. Shillong and Guwahati together could host 38th edition of the Federation Cup

The Federation Cup 2015-2016 had two-legged ties on home and away basis, with the application of the away goals rule. The final was played as a single match at Guwahati and Mohun Bagan emerged as the winners for a record 14th time