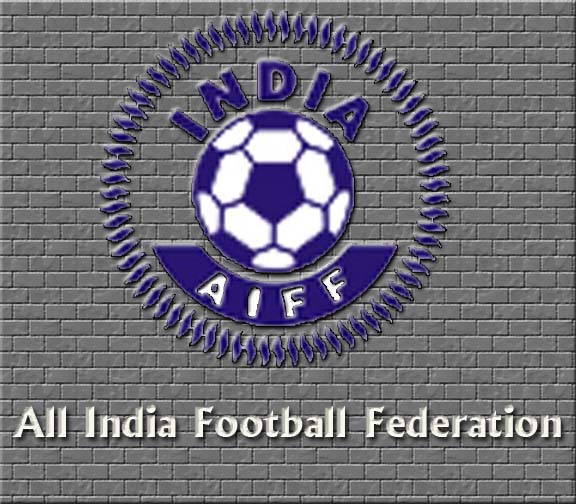 All India Football Federation (AIFF) along with the participating I-League Clubs has decided to promote I-League on various media including the prime time TV to grab more eye-balls for the struggling football league.

A decision has been taken to build a corpus fund of Rs. 2.5 crore through contributions from the participating football clubs. The money will be utilized to promote the flagship tournament of AIFF on various TV channels and print media. Although a great positive step, it remains to be seen whether the AIFF has enough time in its hand.

The I-League 2015-16 season will ironically start in 2016 due to Indian Super league season that forced the AIFF to push I-League season into the next year.

It will kick off on 9th Jauary with the match between Mohun Bagan and Aizawl FC, who are the new entrants from football frenzied state of Mizoram