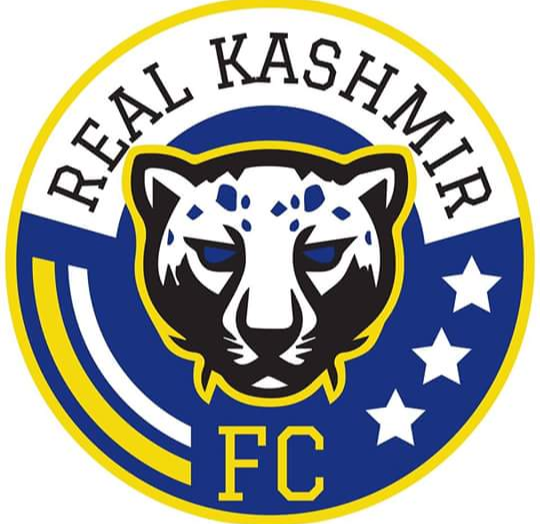 The I-League is up and running! The first round of the I-League lived up to its billing, as it witnessed five exciting matches with clubs registering record attendances. The very first match between Chennai City FC and Indian Arrows proved to be a goal fest, with Chennai drubbing its opponents 4-1, thanks to a hat-trick by their new Spanish recruit, Pedro Manzi and another by their talented winger, Romario Jesuraj. On the next day, Quess East Bengal heralded their arrival on the big stage by trouncing Neroca FC 2-0 in Imphal while in the other fixture, Gokulam Kerala FC put up a stubborn fight against mighty Mohun Bagan to hold them to a 1-1 draw. On the final day, Minerva Punjab and Churchill Brothers played out a 0-0 draw while Shillong Lajong upstaged Aizawl FC 2-1 in a thrilling encounter.

After a short break of two days, Round 2 of the I-League begins on Wednesday, October 31. Minerva Punjab take on the debutants, Real Kashmir at the Tau Devi Lal stadium while Neroca FC face Gokulam Kerala FC in their home ground. All eyes would be on the boys from Kashmir who would be the first to represent their state in the top tier of Indian football. Theirs has been a fairy tale story, battling insurgency and natural adversities to qualify for the I-League. Scottish manager David Robertson has the experience of veteran defender Dharmaraj Ravanan and Nigerian defender Loveday Enyinnaya to fall back upon while young Indian players like Danish Farooq, Atinder Mani and Nadong Bhutia add quality to the side. Minerva Punjab’s campaign didn’t have the most convincing starts and they would have to lift their performance by several notches to come up trumps in the North India derby. Neroca FC have had a sort of reality check in their very first match. Particularly worrying for them would be the absence of their midfield pivot, Katsumi Yusa though Varney Kallon returns to the side to provide some steel at the back. The likes of Subash Singh and Felix Chidi need to pull up their socks if they are to salvage some pride in this match. Bino George’s side have proved that they have the firepower to upset any side on a given day, though they would need more consistency from some of their star performers, especially Antonio German, if they are to triumph against Neroca in their own den.

The next day, 1st November would witness another double-header, with East Bengal squaring off against Shillong Lajong in Shillong and Chennai City playing Churchill Brothers at Coimbatore. East Bengal’s forward line seems to be firing with new Mexican recruit Enrique Esqueda having found the net twice in the first match. The defence, after a long time, seems to have found some solidity though there has been some question marks over the performance of the midfielders. They have a very poor away record against Lajong and would have to play out of their skins to triumph over their bogey side. Lajong, on the other hand, would be buoyed by their win against Aizawl despite fielding an all-Indian squad. Particularly heartening has been the performance of their youngsters Naorem Mahesh Singh and Govin Singh; Alison Kharsyntiew, however, needs to ensure that his young side keep their head on their shoulders while taking on the Kolkata giants. Chennai City FC have made a flying start to their campaign. However, they need to be wary against a much improved Churchill Brothers who have made a pretty decent start to their I-league campaign.

The round will culminate on 2nd November with Mohun Bagan taking on Aizawl FC at the YBK, Kolkata. Although the Kolkata giants waltzed through the first half, they were severely tested by Gokulam in the second half. The fitness of the side and a somewhat porous defence would provide some headaches to Sankarlal Chakraborty. The availabilty of Sony Norde and Yuta Kinowaki also remains an issue. Aizawl FC would be desperate to return to winning ways, although they need a herculean effort to make an impact against Mohun Bagan. Gift Raikhan needs to utilize his resources properly and hope that his key players, Kromah, Dodoz, and Alfred Jaryan, all of whom have experience playing in Kolkata, deliver the goods for his side.

(Written by our member ‘thebeautifulgame)