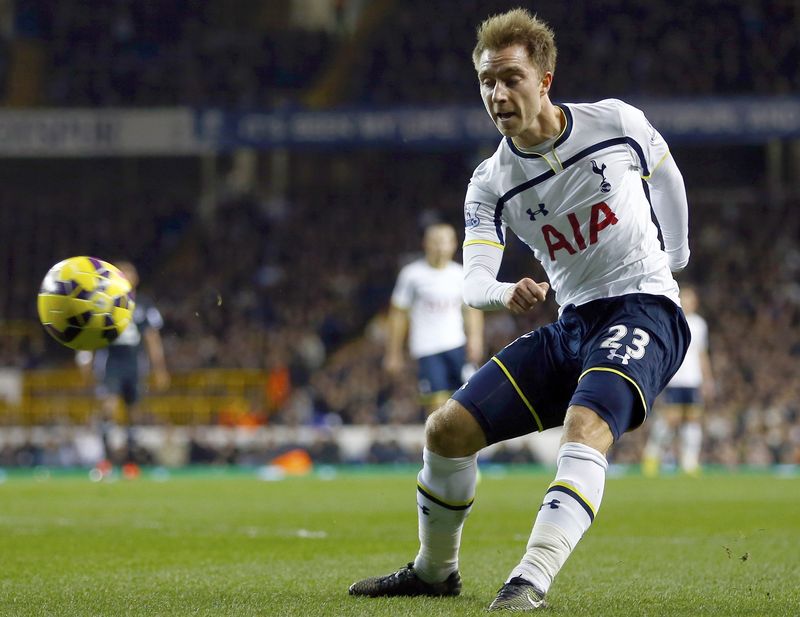 With the January transfer window approaching up, Premier League giants are looking to end their year on a high note. Three of the top five teams enjoy home delicacies where as Chelsea and Manchester United fly to handle easier challenges. After a firing start to the season, Southampton’s form dipped a lot. They will face sturdy Everton test following 5 back-to-back losses in English football, the recent in a midweek Capital One Cup tie against Sheffield United. If the former slips up, Arsenal can sneak into the top five of the league but they have to get better off an unpredictable Liverpool unit in a fascinating tie at Anfield. At nearly halfway of the league battles, we discuss upon the possible top performers of the coming weekend.

West Ham and Spurs look to be the most favourites to earn the clean sheet. Burnley and Leicester have a reputation of being disappointed travellers and their tally of away goals will support the earlier statement. Aston Villa is the team who have scored fewest number of goals (10) in the league and United’s three man defence will be hard for them to crack.

On the other hand, Stoke City may cause a few problems down the throat of Chelsea’s goal if they can aptly capitalize onto their attacking strength. Hence, Chelsea’s defenders may only help the point counting only by goals or assists rather than the traditional way. Ivanovic will be handy in these circumstances. Arsenal and Liverpool backliners may also do not have the possibility of helping their owners with clean sheet rewards.

QPR also have the slightest chance to not concede against a weak West Brom attack but they will have to minmize their defensive errors. On a whole, Jenkinson (5.0), Cresswell (5.5), Vertonghen (5.9) , Davies (4.4), Isla (4.7) can have a strong say after the gameweek in their points tally.

Fabregas returns to action this weekend again and he sits in 40.2% teams comfortably. Sanchez and Hazard have also nearly become a certain name in fantasy teamsheet. Eriksen (8.1) is in sensational form and he is expected to harvest good against Burnley.

in absence of their first choice strikers, Manuel Pellegrini is looking to field someone among Silva, Nasri and Milner in a “False Nine” position as Pozo is too young to withhold the pressure of Premier League physicality. In this changed situation, Milner can be a great catch at only 5.4. Silva and Nasri are also promising to look good against the Eagles.

Diego Costa has continued his dream run into Premier League by scoring against the Tigers last gameweek and he looks to continue in same fashion against the Potters on away turf. Graziano Pelle is a doubt for Everton match and that will be a judgement call for the owners on whether to field him or not.

Bony (8.6) and Lukaku (9.1) are some alternatives to try out and with proven quality, they can be devastating in their days. Van Persie (12.6) has found himself in some good rhythm over the recent matches and so are Manchester United. He can add value to a fantasy team any day.

The cheaper striking options will consist of Austin, Sakho, Ings and Valencia.

Sigurdsson looked paler than earlier in recent outings, people can wait but aggressive ones can change him for a dependable Mr. Downing. Rooney has been given a much deeper role in new United formation and he can make his way for compatriot Van Persie.

Alexis Sanchez or Diego Costa will be the safer captaincy options, looking at their prowess. But Eriksen can also be trusted in this role against much weaker Burnley.