UEFA has investigated Manchester City under the UEFA Club Licensing and Financial Fair Play Regulations and found them guilty of multiple violations.

Man City will be allowed to register a maximum of 21 players for 2014-15 UEFA Champions league. A roster of 25 is allowed for other clubs. In the last season, Man City had registered 23 players, using 21 of them. It is unlikely that Man City would be affected by this restriction.

Manchester City will be allowed to spend 60m euros plus the money generated by selling players for the seasons 2014-15 and 2015-16. Manchester City will also be limited on the number of new registrations in their Champions league roster. Man City, in their  press release, claimed that this restriction won’t affect their planned transfer activities.

The total wage bill of the club, including both the playing and non playing staff, cannot be increased during the next two seasons. The bill needs to be of same level as that of 2013-14. However, additional performance bonus don’t come in to play in this and can be paid outside this number. Man City stated that this is not a big headache for them as they expect to see a decrease in wage bill rather than an increase.

Manchester City will have to cough up 20m euros and that can go upto 60m euros depending on their conduct in the coming season.

Initially Man City will have to pay 60m euros, which will be witheld from their revenues from UEFA competitions in the season 2013-14. Of this 60m, 40m will be returned to them if they fulfill and abide by the UEFA club licensing and financial play regulations.

UEFA allows a loss of 30m Euros for the clubs under their jurisdiction. However,  this amount will be 10m for Man City in 2014-15. If they cannot limit their losses to that amount, then they will be deemed to have violated FFP yet again. Man City officials believe that they will actually gain rather than lose from the next season onwards.

Also Read: QPR vs Derby – 145 million GBP are at stake 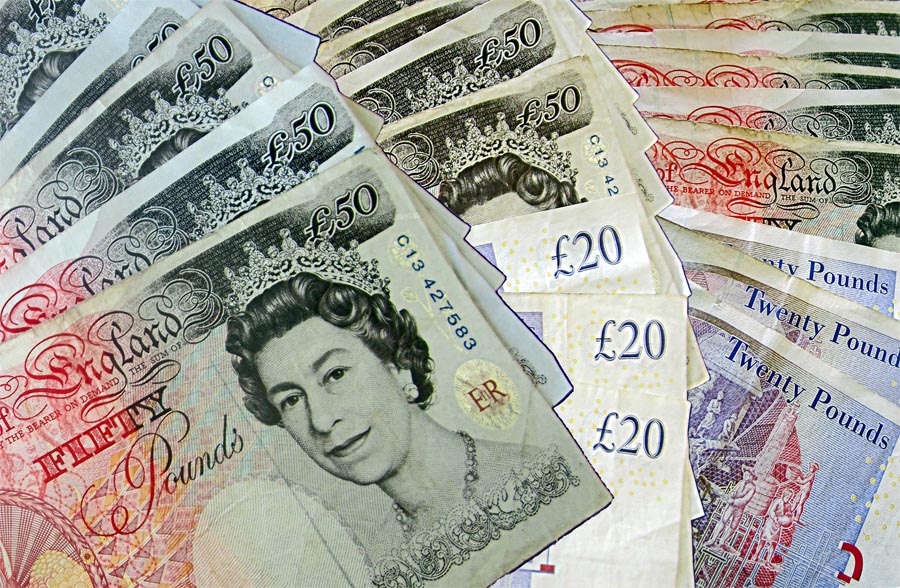 Manchester City has responded by saying that they always respected UEFA and its Financial Fair Play Regulations . They want to engage with UEFA in a transparent and collaborative manner. Thus, the club has negotiated with UEFA and has decided to come into an agreement with the European football governing body. They have agreed to UEFA terms and conditions.

Match of the season preview