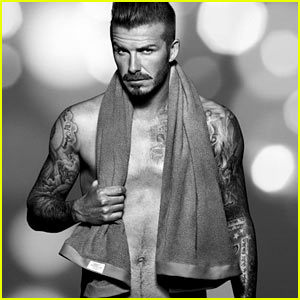 One of the biggest iconic figures in world football, David Beckham, has been roped in by the Chinese to promote Chinese football.

It is understood that Beckham will help to bring Chinese Super League (CSL) to the world stage and promote football in the country. Given that the brand ‘David Beckham’ is hugely popular in Asia, this move might boost Chinese football.

“I am honoured to have been asked to play such an important role at this special time in Chinese football history,” Beckham said in a statement released by IMG.