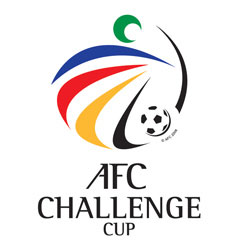 Indian football national Coach Wim Koevermans has named his final list of 23 for the AFC Challenge Cup 2014 (Qualifiers) which kicks-off in Yangon on March 2, 2013. India who have been clubbed with hosts Myanmar, Chinese Taipei and Guam in Group ‘A’ play Chinese Taipei in the first match on the opening day. The squad would be leaving Mumbai on late Monday (February 25) evening and reach Yangon the next day morning. However, the four Churchill Brothers players – Sandip Nandy, Denzil Franco, Lenny Rodrigues and Sunil Chhetri – who would be doing duty for their club in the AFC Cup would be joining the rest of squad on February 27; while the three East Bengal players– Raju Gaikwad, Mehtab Hossain and Robin Singh — would be joining the squad in Yangon on February 28.