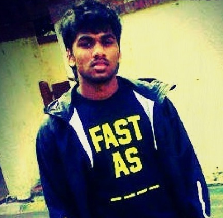 In an email communication to Indian Football Network, ASD Cape Town marketing manager Susanna Steptoe confirms that the deal between Reading FC and ASD Cape Town regarding transfer of Brandon Fernandes is still under negotiations.

“Reports that Reading Football Club have made a concrete offer for Brandon Fernandes are completely untrue.”

In an earlier report, ESPNStar.com had said that reading FC have offered $1 million to ASD Cape Town for the transfer of India U19 star attacking midfielder Brandon Fernandes.

Being asked about the status of the negotiations, Susanna chose to not reveal anytging about it saying,

“There might be negotiations taking place and false reportings regarding the deal may compromise it.”