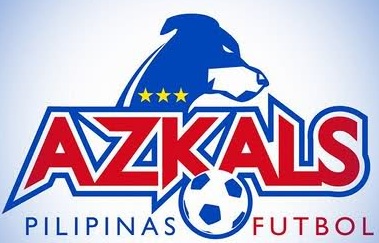 DPR Korea have played in the recently concluded FIFA World Cup and have also featured in AFC Asia Cup 2011 in Doha.

Philippines on the other hand is a team where work is in progress. The team is under rebuilding process with the assimilation of a lot of expatriates in the team. Their preparation has not been of top quality coming to the tournament.

But they do have some really good players who have regularly featured in European leagues. the only problem lies in the fact that they have hardly got to practice together as a full strength team.

The camp held in Philippines was grossly disturbed by the clubs demanding for players. Even in this tournament, they could not get all the players they would have wanted to as the tournament doesn’t co-incide with FIFA dates and the clubs are not bound to release players.

Regardless of all these facts, the Azkals can probably sniff an opportunity. The inconsistency of the North Korean team is what they should look at as an opportunity. On the day when the Azkals drew against Malaysia after leading for most of the time, DPR Korea drew Tajikistan, who are ranked at 145 and are also participating in the AFC Challenge Cup.

Even in the last edition of AFC Challenge Cup, DPR Korea had to roll over to the penalties to snatch the victory away from a lowly Turkmenistan.

So, there is hope. I am not saying they can beat the Koreans. Philippines is planning to qualify for the semis as the second best team in the group like their manager Weiss says’

We are hoping to get a point here or there and if possible proceed to the semi-finals. DPR Korea is the clear favourite to go through so we are fighting for second place.

If that is the case, then use this first match as an opportunity. If all the players give their best, draw is certainly a possibility. And if that happens, the Azkals will have a serious advantage over the other teams in the group.