While the AIFF is struggling to find a reasonable deal for the broadcasting rights for its premier tournaments like I League and Federation Cup, the Indian Football Association (IFA) is breaking new paths. 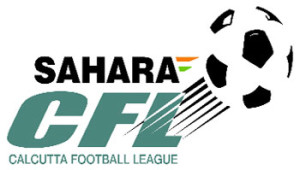 When they floated the tender for the Sahara KFL and IFA Shield broadcast, they had no idea that an international firm will show interest. But, to their surprise, apart from the regular and popular Bengali News Channels, there is an impressive bid from the Singapore based firm. And according to the sources, they are way ahead in the race. The winners of the bid will be decided tomorrow in a meeting called by IFA.

Ironically, AIFF is still scratching its head over the broadcast deal and they have just signed a deal for regional broadcast with NEWS TIME, a Bengali channel 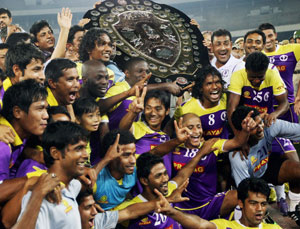