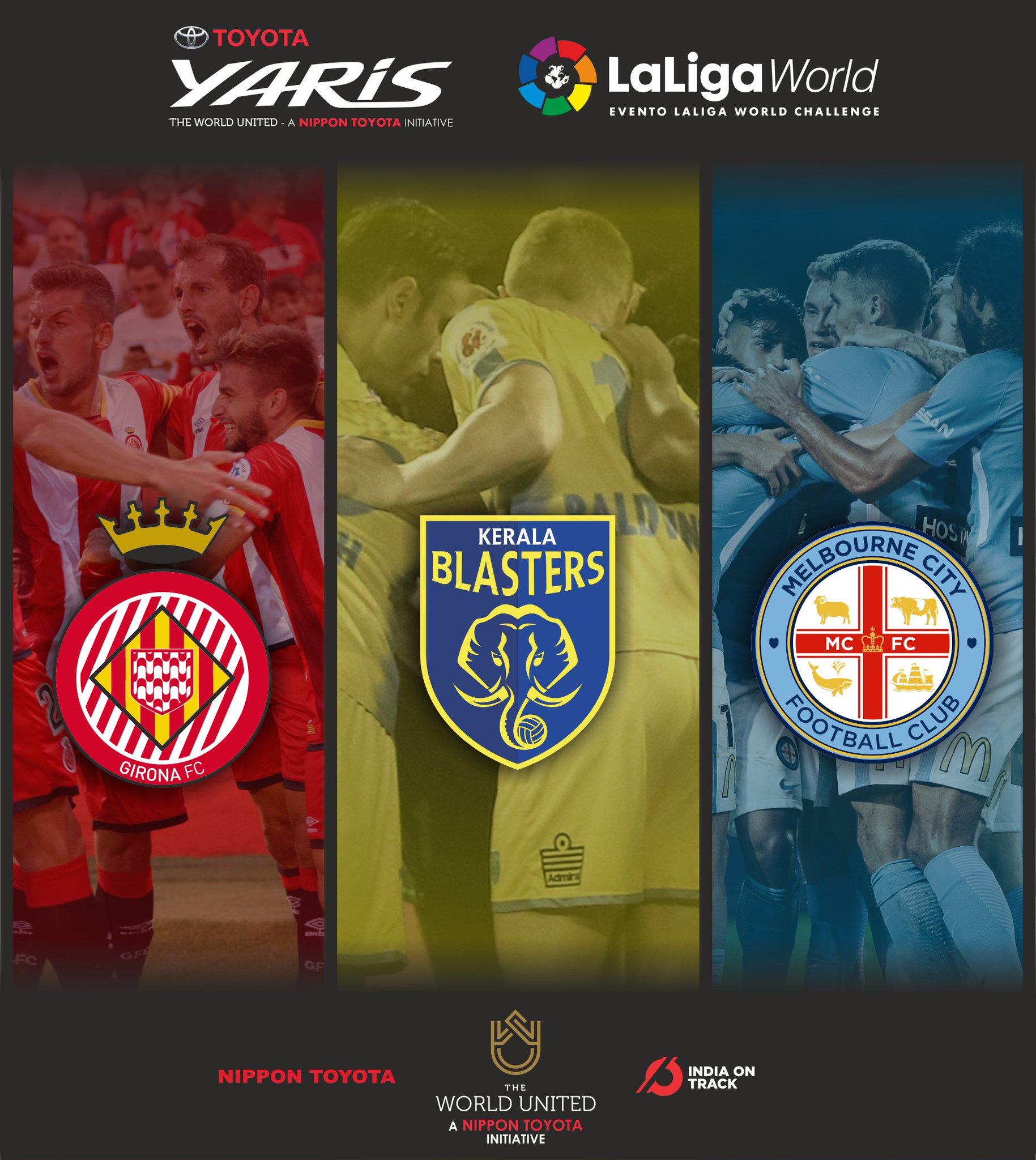 The tournament is backed by La Liga to market itself around the world LaLiga Ambassador​ and Spain Football Legend,​ Fernando Morientes, who unveiled the tournament trophy​, speaking on behalf of LaLiga​ said “It gives me immense pleasure to be a part of such ​a ​historic moment. Pre-season tournaments are the best preparatory ground for a club to prepare for the season ahead. I remember how playing pre-season friendlies helped me identify the areas that I needed​ to work upon and be better prepared. I would like to wish all the very best to all participants and am looking forward to a closely-contested tournament.” ​