Uruguay and Iran left it late to win their first game of 2018 FIFA World Cup against Egypt and Morocco respectively . 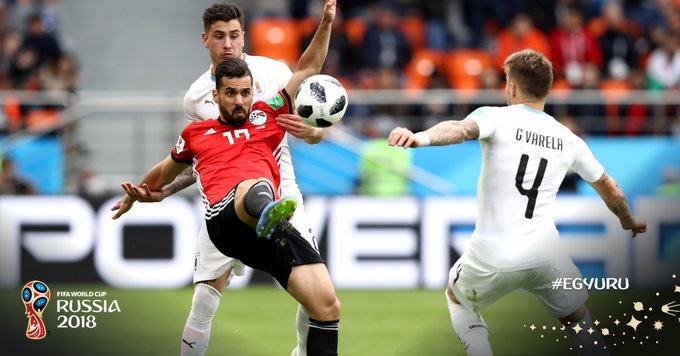 Uruguay started the game in the back foot with Egypt dominating the first few minutes. Both teams were defensively intact and looked tough to break. Luiz Suarez missed couple of easy chances in both halfs to break the deadlock. It was in 91st minute that defender Jose Giménez scored a good header from a free kick to win the game for Uruguay. 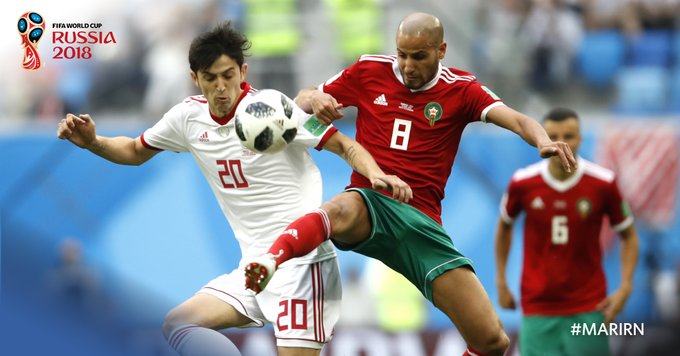 Morocco and Iran played another game where both teams were defensively compact and hard to break despite that the game was pretty entertaining. Morocco looked the better of the two teams but weren’t clinical enough when the chances came. For Iran Sardar Azmoun missed a 1 v 1 chance late in the first half, which was probably the best scoring opportunity in the whole game. Iran broke the deadlock courtesy of an own goal from Bouhaddouz in the 95th minute defending a free-kick. Iran become the first Asian team since Japan in 2010 to win a World Cup game.