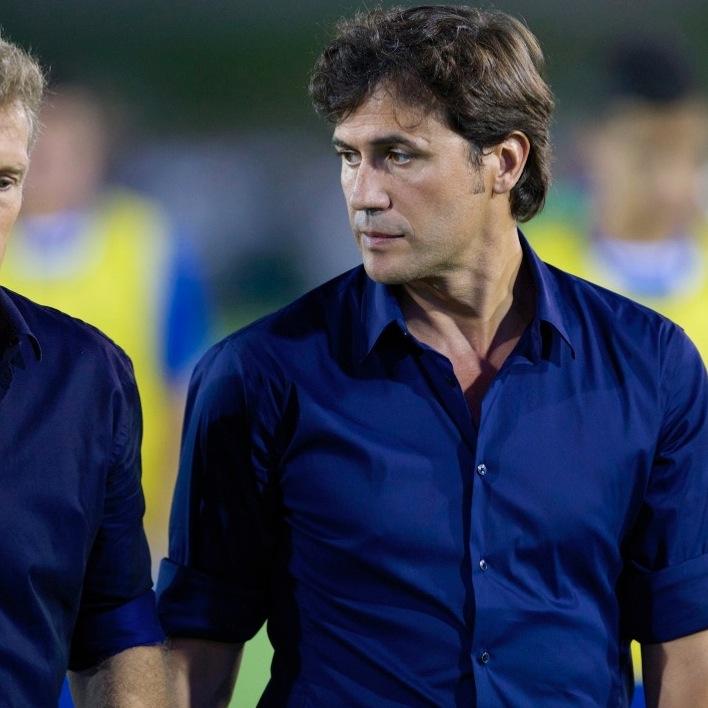 Bengaluru FC have promoted their assistant coach Carles Cuadrat as their head coach for 2018-19 season. Cuadrat was a part of Albert Roca’s backroom staff and will take over the team as they prepare for AFC Cup knockout stages.Cuadrat missed a part of last season due to a knee surgery.

BFC CEO Parth Jhindal said “We are thrilled at announcing Carles as our new head coach. Alongside Albert, he played a massive part in changing the way we played football.”

Cuadrat was quoted saying “I am very happy to come back to the club, to the fantastic people who work for it and to the fans who I have always had a special place for, in my heart. I am also grateful to the management for reposing such faith in me. What Albert achieved at the club is special and it won’t be easy to replicate. But I will be giving this opportunity everything I have, and I believe with the right amount of hard work and passion, we can keep achieving success at BFC.”