‘Group C’ Consists of France along with Denmark, Peru and Australia. We take a closer look at all four teams and their chances in the World Cup.

France are clearly the favourites to go through this group while Denmark, Australia and Peru are expected to keenly contest for the other place. From neutral perspective this group looks pretty competitive compared to the rest. 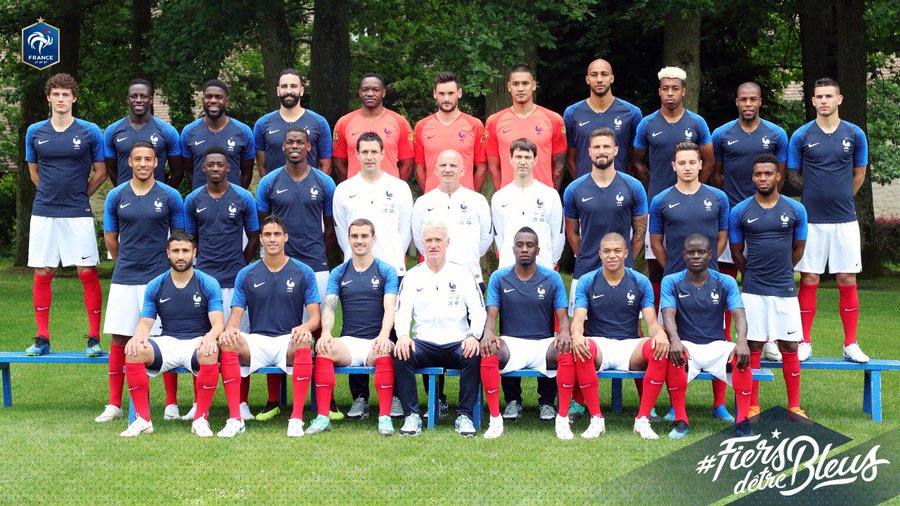 Didier Deschamps has been managing France for quite a long time though and have moved froward from miserable 2010 World Cup and 2012 Euros campaign. Deschamps probably has the best set of players in the entire world and Many belive his stint with France would be considered a failure if he doesn’t manage to win silverware with Les Blues. Such is the talent in France that the players who are dropped for the World Cup could make up a pretty competitive squad of their own.

France are clearly one of the favourites for this World Cup and this talented young squad is expected to progress a long way into the tournament. One thing about this side is that they are very flexible in terms of their formation and tactics. 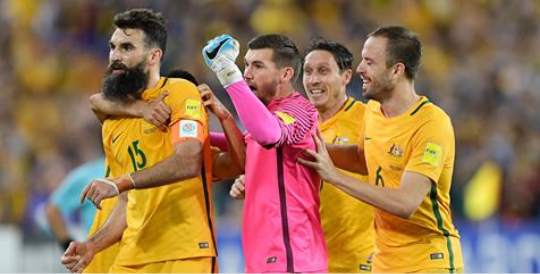 The Asian champions Australia under Ange Postecoglou had a pretty tough World Cup campaign. If not for the brilliance of their veteran Tim Cahill they would have been knocked out in the hands of Syria. Postecoglou stepped down from his role after qualification and was replaced by Bert van Marwijk who took Netherlands to 2010 World Cup finals.

The experience of van Marwijk and key players like Mile Jedinak, Aaron Moot, Tim Cahill and Matt Ryan will be key for Australia to progress int o the next round. 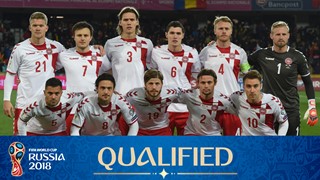 Compared to Peru and  Australia , Denmark are clearly a stronger team on paper and with help of their talented players they can expect to progress to the next round.

Peru ended their 35 year wait to qualify for the World Cup when they beat New Zealand in the intercontinental play offs. Under Argentine coach Ricardo Gareca they qualified for the World Cup ahead of South American champions Chile.

Another boost for Peru is that their captain and all time leading goalscorer Paolo Guerrero was cleared by CAS to compete in World Cup after he was tested positive for having cocaine in his blood sample. Peru are clearly loving their dream and one can expect them to give their best for this world Cup.