‘Group B’ Consists of European Champions Portugal  along with Spain, Morocco and Iran. We take a closer look at all four teams and their chances in the World Cup.

Spain alongside neighbours Portugal are clearly the favourites to go through to the next round from this group. But both Spain and Portugal were knocked out from the previous World Cup in the group stage. The World Cup is all about surprises and some small teams kicking above their weight and one can expect Iran and Morocco to give everything they have to compete against the European giants. 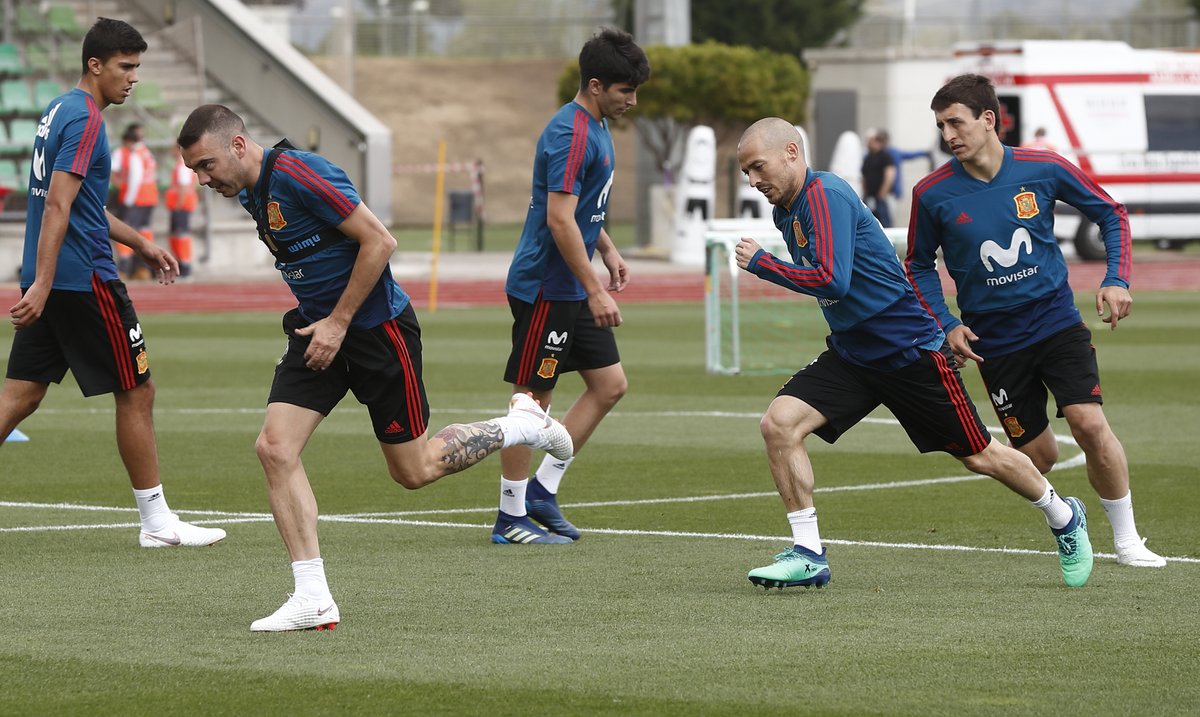 Under Julen Lopetegui Spain are currently undefeated and are playing some of best attacking football. They look to have come over disappointing 2014 World Cup and 2016 Euros. They have a really exciting young players along with some vastly experienced professionals.

Spain have a very wide pool of amazing players and Lopetegui had a big selection headache. He left out Alvaro Morata who was amongst their top scorers in qualification and Barcelona fullback Sergi Roberto.They are touted as one of favourites for this world cup and will open their campaign against Portugal on June 15.

Portugal surprised every won when they defeated France at their own territory in the 2016 Euro finals. Under Fernando Santos there style of play isn’t really loved by many  but one cannot deny the success they have had in the last few years.

Santos to had to make some tough choices, one of them was dropping experienced winger Nani who was key to their Euros triump after a pretty underwhelming season at Lazio. This World Cup might well be the last shot at the glory for Cristiano Ronaldo. Portugal might not really play the best of football but will certainly manage to get the results and put on a strong challenge. 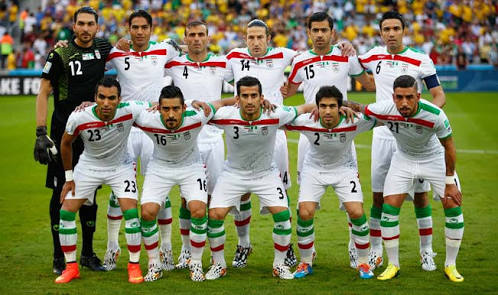 Iran under Carlos Queiroz are currently the best Asian team but they have a huge task at their hand if they wish to qualify for the next round. Portugal and Spain would be a very difficult for team Melli but one cannot question their chances. In 2014 World Cup they managed to hold Argentina for 90 minutes and would have gone one to win if not for the brilliance of Lionell Messi and Sergio Romero.

Queiroz has been incharge of Iran since 2011 despite managing to get them back into World Cup and cementing their place as one of Asia’s finest he has failed to deliver at the big stages and will certainly want to give his best. 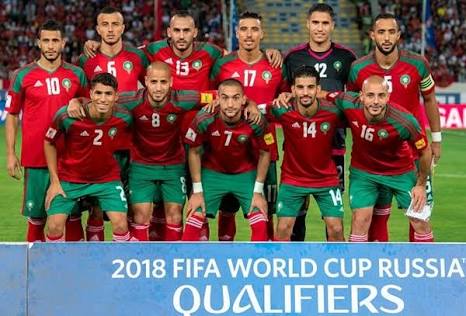 Morocco are returning to the World Cup after a big gap of 20 years all due to the brilliance of their manager Hervé Renard who is rated as one of best managers to have coached in Africa. Renard who has previously won the African Nations Cup with Zambia and Ivory Cost would be expected to cast his magic again in the World Cup.

They have some quality players playing across Europe and are very clinical in front of the goal. They are putting up a fine show in the friendlies to and managed to win comfortably against likes of Serbia and South Korea. One can expect the Atlas Lions to put up a fine show in the World Cup.