As the 2018 World Cup is around the cornor we take a look at 10 youngsters to look our for this World Cup.

The World Cup always provides a platform for youngsters to showcase their talents to the world stage. Here we present to you some exciting young players to look out for this world cup.

Note – The list does not include some well established youngsters like M’bappe, Gabriel Jesus, Marco Asensio etc .

Cristian Pavón is one of most exciting young wingers in world football. The 22 year old Boca Juniors winger is expected to be a regular feature in Argentina’s world cup campaign and has a list of top clubs across Europe including Arsenal who are looking for his signature. He had an amazing 2017-18 season scoring 7 goals and making 17 assists.

Wilfred Ndidi was signed by Leicester City during January 2017 for about 17 million pounds. The defensive midfielder has had an amazing 2017-18 season at Leicester and was ranked amongst top for tackles won.

Tielemans had been one of most sort out youngsters during the 2017-18 transfer window. He scored 18 goals for Anderlecht helped them secure the league title and a quater finals finish in the Europa league he also won Belgian Player of the season for his heroics. The player joined As Monaco for 25 million euros during 2017 summer. He is certainly one of most exciting players to watch out for this world cup. 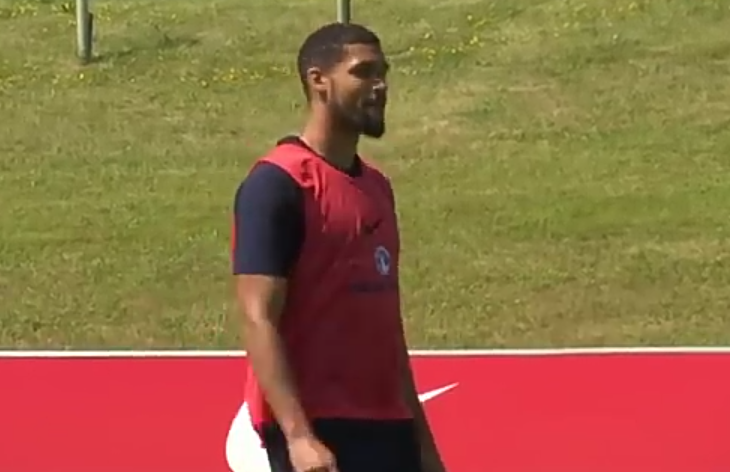 Loftus-Cheek has been one of most exciting prospects to come out of the Chelsea academy. The 22 year old central midfielder  struggled to get into Chelsea first eleven but has had a great season on loan at Crystal Palace. He made his England Debut last November against Germany and was voted as the man of the match. He is expected to have a major role in Gareth Southgate’s World Cup plans.

Keita Balde is another great younh player in the ranks of As Monaco. The 23 year old winger came through Barcelona’s academy. He joined As Monaco for 30 million euros during 2017-18 season and has scored 8 goals and made 11 assists.

Despite being a very small country Uruguay has reputation of producing talented footballers. Maxi Gomez plays for Spanish Club Celta De Vigo. The 21 year old striker has scored 17 goals in his first season at La Liga and will join the likes of Luis Suarez and Edison Cavani in blostering Uruguay’s attack.

Alireza Jahanbaksh is easily one of biggest prospects in Asian Football. The Iranian forward was top scorer in the Eredivise with 21 goals and is being targeted but many elite European clubs. The world cup will certainly be a great chance for young Alireza to attract suitors.

Hirving Lozano played a major part in Mexico’s world cup qualification scoring 4 goals . He moved to PSV during the 2017-18 season and was their stand out player scoring 17 goals and making 11 assists helping them win the Eredivise.

Piotr Zeiliński has been one of stand out performers for Napoli in their last 2 season. The 24 year old played a major part in Maruzio Sarri’s attractive style of football. He is technically brilliant and one of best dribblers in the Serie A. The player is already attracting interests from Liverpool,Arsenal and Chelsea. He will be expected to play a big part in Poland’s world cup campaign. 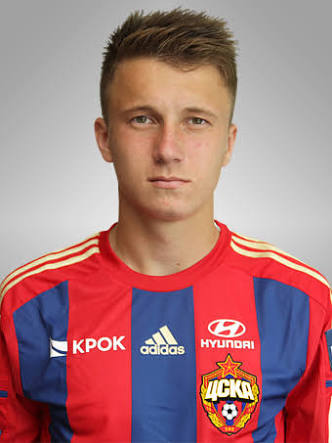 Aleksandr Golovin is described as the wonder kid of Russian football. At 21 he is already their most important player. He helped his club CSKA Moscow reach the quarter finals of Europa League and in doing so attracted interest from the likes of Arsenal and Chelsea. The Central Midfielder will be decisive in Russia’s hopes to progress in the World Cup.