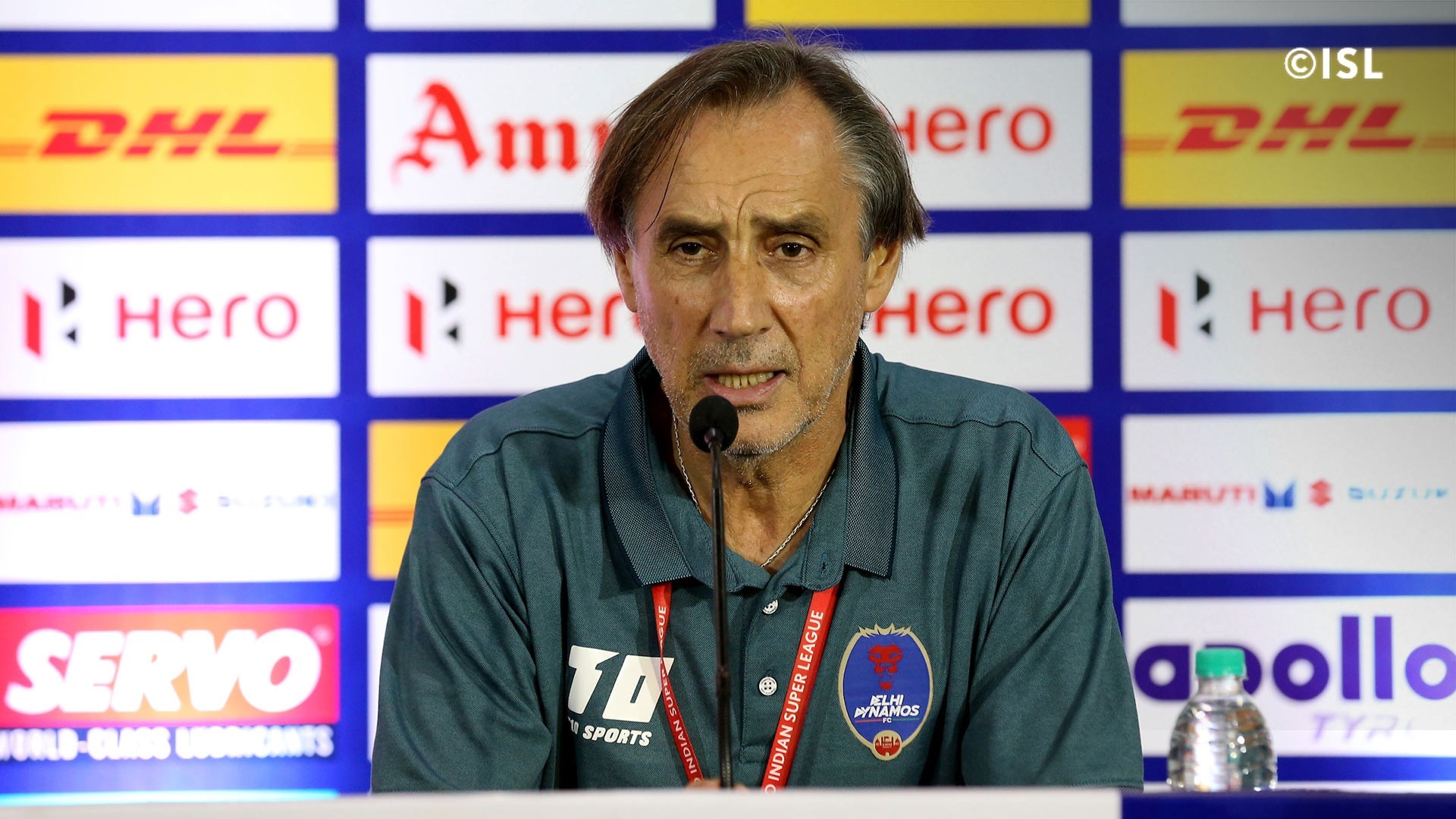 According to our close sources former Delhi Dynamos manager Miguel Angel Portugal is leading the race to replace Ranko Popovic at FC Pune City for the upcoming season of ISL.

Portugal left Delhi Dynamos to take over Granada CF in the Segunda Division. But it is understood that his contact with Granada is short term which only lasts till the end of current season after which he will become a free agent.

Portugal recently made news when he criticised Delhi Dynamos transfer budget and termed it as one of the reasons for their failure.