The friendly is expected to be a good preparation for India before they take on Myanmar in their opening game of AFC Asian Cup 2019 Qualifier.

The friendly would also give Stephen Constantine a chance to provide a platform to youngsters like Jerry Larlinzuala, Milan Singh, Nishu Kumar and Daniel Lalhlimpuia to make a mark in the international stage.

The game might also see Anas Edathodika finally make his international debut. With both Arnab Mondal and Sandesh Jhingan having a season troubled with injuries and poor form this will be a chance for the 30 year old Mohun Bagan center back to prove his worth in international football. 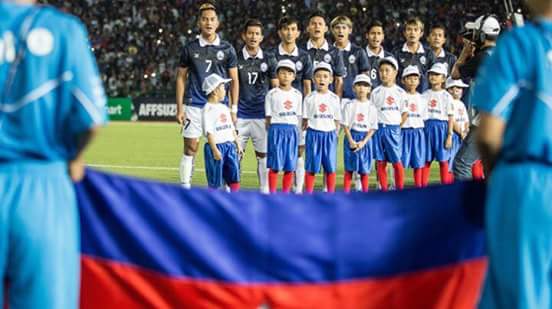 Cambodia have recently appointed Brazilian Fernando Vitorino as their head coach after having a poor run in international football losing 5 of their last 5 games, the last one being a 7-2 trashing in the hands of Saudi Arabia last month .

They are also set to play Jordan on 28th of march in their 1st game of Asian Cup Qualifiers and the team has made 8 changes in their squad from their previous, and have also included 7 players who are under 20. They have a very inexperienced team which might work in India’s favor. 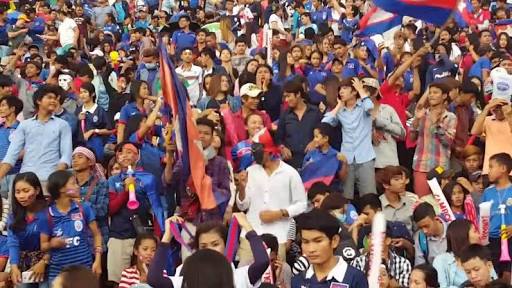 One thing which might work in the favor of the host is the support they get from their people. The match has reportedly been Sold Out 2 days before the game. The people of Cambodia are really passionate about their team and come out in great number which will certainly boost the confidence of the hosts .

India will play their regular 4-2-3-1 formation, with this friendly being a preparation for the Afc Asian Cup qualifier we can expect some new players to be given a chance