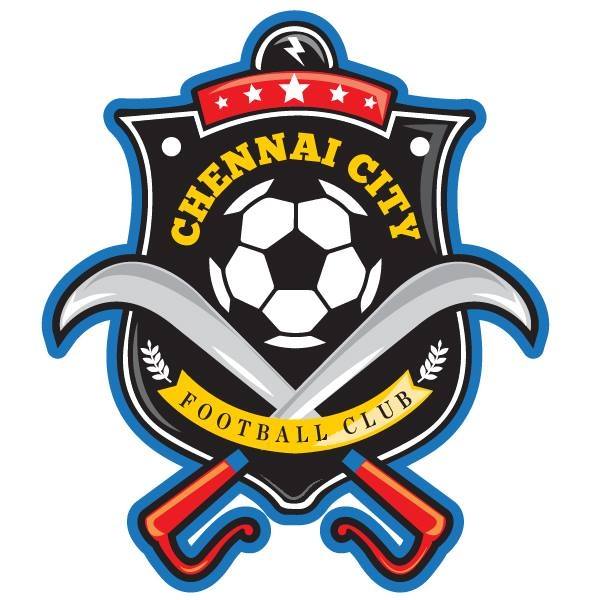 Chennai City FC have completed the signing of Debabrata Roy, Joseph Clemente and Abhishek Das for 2016-17 season of I-League and an official announcement about these signings is expected to come out soon.

The Club has also completed the signing of former Mohun Bagan defender Ayenche Echezona. Before these signings the club had announced only 12 players and with only four days to go before their I-League debut there was a lot of curiosity about their signings,But the club had started their training long back and also has some players at trials 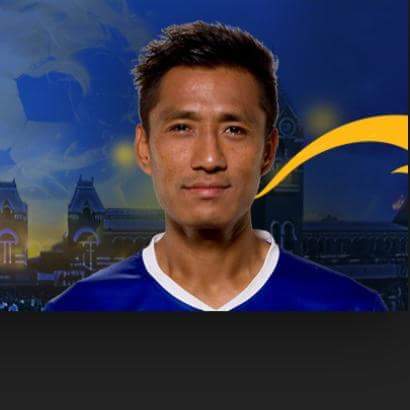 Gourmangi Singh who played for FC Pune City FC in ISL might soon join his teammate Ravanan at Chennai City . Gouramangi who has represented Chennaiyin FC in the past is rumored to be in talks with the club

Also there are few rumors going around that Chennai City FC start practising 6 am in the morning.