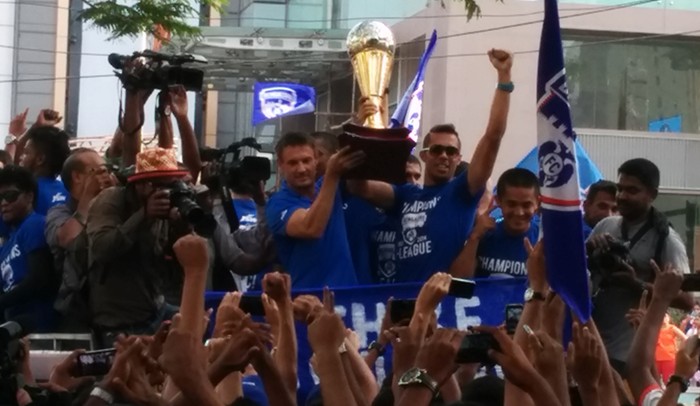 AIFF conducted a meeting for the I-League Committee, attended by representatives from all I-League clubs. The discussion primarily zeroed in on the Hero I-League 2015-16 format. The 2015-16 I-League is scheduled to kick-off on 9th January, 2016 and to run till May, 2016. There was also a proposal to have an I-League marketing committee.

The major decisions were regarding the financial aspects, including the prize money. The committee’s proposals will be put to AIFF executive committee, which will approve these later. According to the recommendations, the champions will get a prize money of Rs. 1 Crore. First and second runners up will pocket prize money of Rs. 60 Lakhs and Rs. 40 Lakhs respectively. Fourth placed team will receive Rs. 25 Lakhs. Clubs will earn Rs. 50,000 for winning every I-League match in the upcoming league.