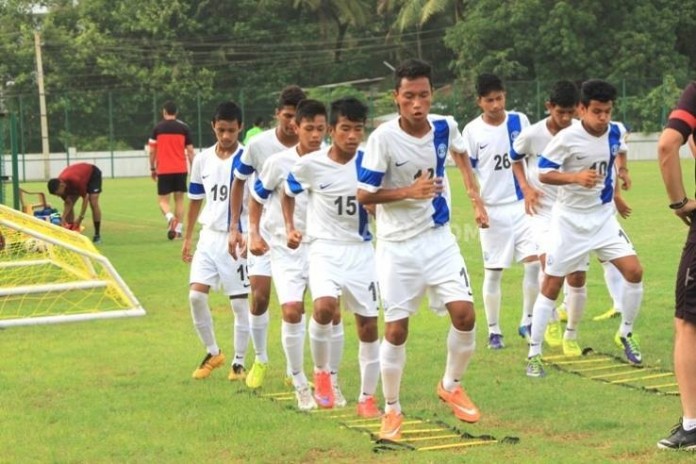 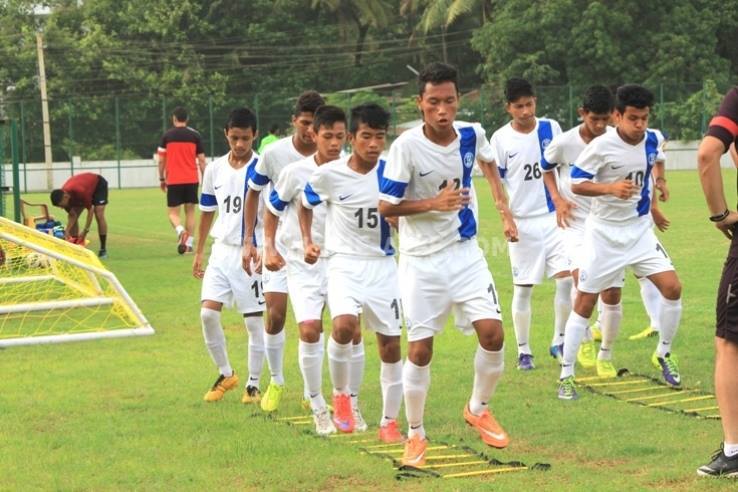 The FIFA U17 World Cup 2017 bound Indian football team reached Tabriz, Iran to kick-off their campaign for the AFC U16 Championship 2016 Qualifiers to be played in Tabriz.

The team was on an extended tour of Germany where they trained and played friendly against top notch German academy teams, producing impressive results.

The India U16 side has been placed in the Group E along with hosts Iran, Lebanon and Bahrain. The three matches to be played are scheduled as below:

India has already qualified for the finals of AFC U16 Championship 2016 to be held in India as a prelude to the FIFA U17 World Cup to be held a year later. This tournament provides the Indian team with the opportunity to test itself against its peer group in Asia.

The team will fly off to participate in the second edition of AGS Cup in Spain where top U16 teams of the world participate as a preparation for the U17 World Cup. Click for more information on the AFC U16 Cup 2016 Qualifiers.