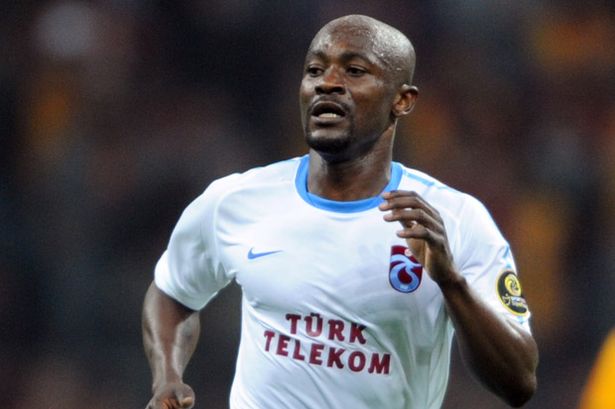 FC Pune City franchise of Indian Super League have signed former Ivory Coast international Didier Zokora as their marquee player for the 2015 season, it has been learnt.

The team is officially going to announce the name on 30th July as per their Twitter page handle but sources have already revealed the deal on Indian Football Forum.

The 35 year old defensive midfielder has played for EPL side Tottenham Hotspur during 2006-09 and currently plays for the Turkish Premier League side Belediespor. He officially retired from international football last year after having played in 123 matches for the Ivory Coast.

FC Pune city have promised on their twitter page to reveal their marquee player on 30th of July as per the tweet below. While the information may be true about Didier being the one, we would not be surprised if it turns out to be someone else in the last moment. So tune in to Indian Football Forum for the latest update

Brace yourselves Punekars! The big day is coming. 30th July. Save the Date! #FCPC #LiveToWin pic.twitter.com/jcO88GFEA7