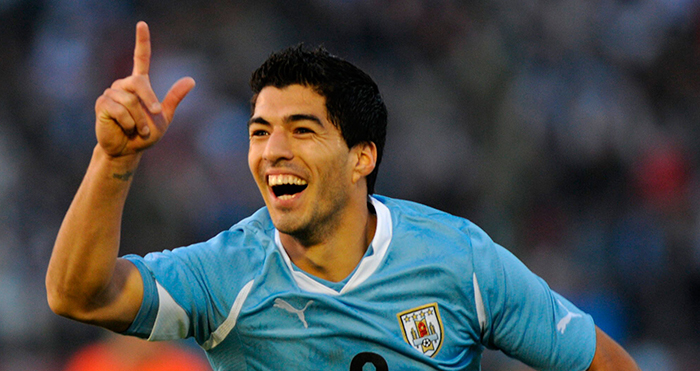 January 2011 saw the exit of one Anfield favourite and the introduction of another. Liverpool moved in for Ajax’s Uruguayan striker Luis Suarez in the mid-season transfer window as they looked to replace Fernando Torres at Anfield. Smashing the club record with his £22.8 million transfer fee, albeit only for a few hours, Suarez went on to wear the famous number 7 for Liverpool for the next 3 seasons. At Liverpool, Suarez went from one of the exciting strikers in Europe to perhaps the best. Along with Daniel Sturridge, the former Ajax man took the Premier League by storm as the duo took Liverpool to the brink of their maiden Premier League title. Despite all the controversies and scandals that surrounded the Uruguayan, he simply knew where the back of the net was. Having left for Barcelona in the summer of 2014 for a whopping £75 million, Suarez left the Premier League as one of the most talented players to have played in England.