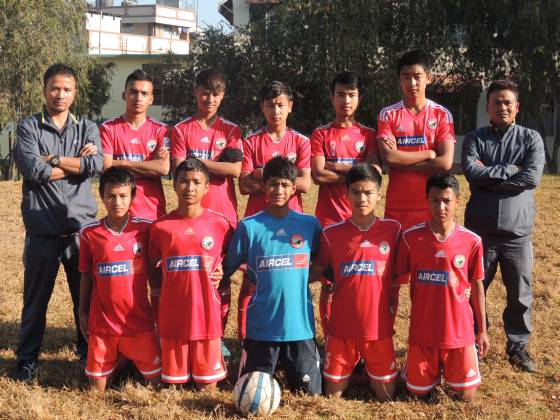 Shillong Lajong FC Under 16 Boys will be participating in the 2014 FC Bayern Youth Cup to be held in New Delhi on the 8th and 9th of February 2014.

The 7 a side football tournament is being organised by adidas and as many as 10 boys will be representing Lajong namely:

The boys have been training really hard for the upcoming tournament and will be looking to impress Scouts from FC Bayern along with the legendary Paul Breitner who will watch the young players in action.

They will then select a team of 10 players to represent team India at the FC Bayern Youth Cup Finals at Munich in May.