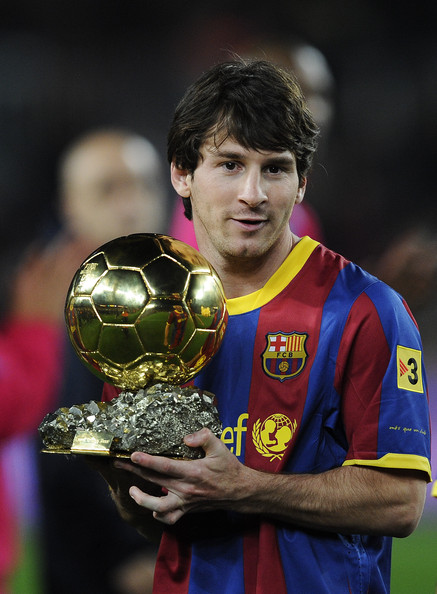 A news report in a French magazine says that Barca has been offered 215 million GBP by the French Ligue 1 giants Paris Saint-Germain for the transfer of Barcelona and Argentine star striker Lionel Messi.

It is believed that Lionel Messi is not too happy with the current club management, particularly the club vice president Javier Faus and criticized him ‘for running the club like a business rather than a football club’.

Apparently, Faus has made personal remarks on Messi citing the involvement of his father in the tax fraud. A forgetful season which has seen him injured multiple times and his top position swiftly taken away by Neymar, Messi is discontended in his current club.

Lionel Messi’s dad Jorge Messi, however, has refuted claims that Lionel is considering a move away from Barcelona.