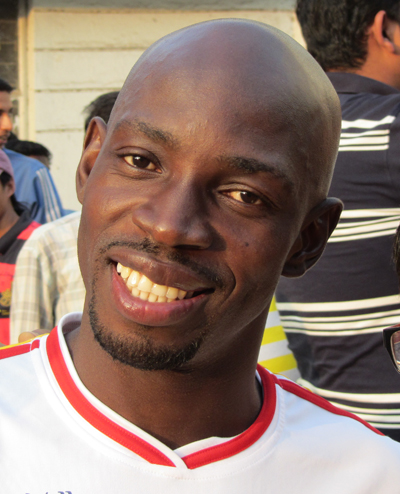 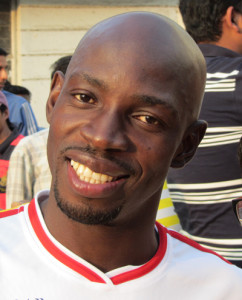 The confusion regarding the suspension of Uga Okpara and Mehtab Hussain has been cleared by the visiting AFC officials themselves.

A press release from East Bengal FC says that both Okpara and Hussain are available for the second leg since according to the AFC guidelines, the bookings of QF round was not carried to the semi-final round.

In fact, East Bengal have no suspension worries at all. Meanwhile, the East Bengal players will reach Kolkata airport at 7:30 pm tomorrow. Some of the players may watch the Al Qadsia vs Al Faisaly match in the other semi-final.

A new information tells us that the Kuwait SC club were supposed to play AFC Champions League this year after winning the play-off against Al-Ittihad of Saudi Arabia by 4-0 and 3-0 but were denied due to not being able to fulfill the AFC criteria.