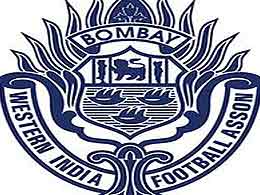 The fear that the football fraternity had after announcement of IMG-R league has come true. The newly floated Dodsal FC who changed their name to Mumbai Tigers have now withdrawn from the league.

The cause of such sudden withdrawal is not known but people suspect that Dodsal owner finds the new IMG-R league more lucrative and would be willing to invest in that. He may buy a team in IMG-R league as it would possibly give him better returns.

With Mumbai Tigers and Arrows FC disbanded, I-League is in trouble. The worst fear is that teams like Bengaluru FC may also find it wiser to leave the dying I-league which is not a good business model anyway although according to the new rules, the cost of entry has been set very high.

The AIFF will now have to reschedule the I-league and with odd number of teams, this would not be an easy task