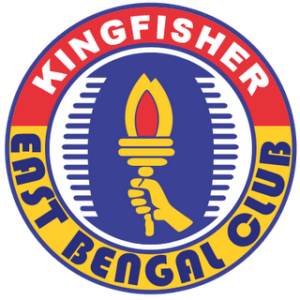 East Bengal officials appealed to their fans as well as any football lovers in India to flock to the stadium on 17th September and create an atmosphere similar to the Kolkata Derby for the AFC Cup match against Semen Padang. They also stressed that atmosphere should be great but crowds should not become unruly like 9th of December.

Mr. Kalyan Mazumdar reminded the fans that they had to pay 11,000 US$ as fine to AFC in the last 2 years for crowd trouble. He stated that if there is any more crowd trouble, it would bring shame to the club and to the country by having to play their match behind closed doors or even being banned from the competition which hints that there may have been a strict communication from AFC which was although officially denied.

The tickets prices are 200 INR (VVIP), 150 INR (VIP), 100 INR (General). The tickets for the match shall be available from tomorrow at the club from 12 pm till 7pm. It would also be available at various places across Kolkata while IFA has taken the responsibility to make the tickets available in the various districts of West Bengal. East Bengal have handed 5000 tickets to the State Sports Minister to share it among various football academies, schools and dignitaries.

When asked about their preparation for their upcoming match Mr. Mazumdar said that for various reasons the plans got cancelled. For example the Bangladesh match got cancelled due to Bangladesh coach’s intervention while East Bengal was not eager to travel to Bangalore for their match against India.

No live telecast of the match has been arranged yet.  But there is a hope that there may be a live telecast as AFC are still in talks with TV channels. Semen Padang Team is expected to reach Kolkata on 14th or 15th of September.