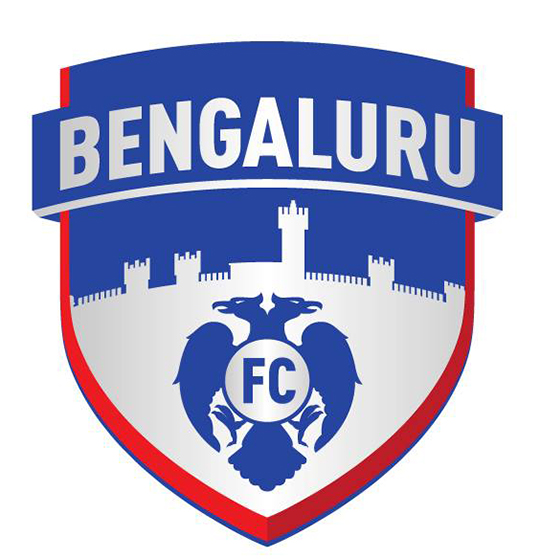 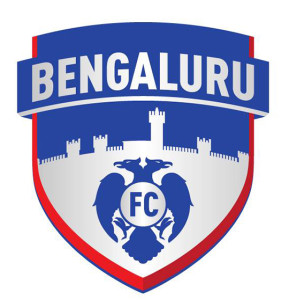 Bengaluru, 20 July 2013: The JSW Group announced the launch of its football team, Bengaluru FC with an electric show at the Bangalore Football Stadium, in Bengaluru, on Saturday. Along with the name, the club unveiled the squad, the crest and the team colours at the event which had JSW Group’s chairman and managing director Mr. Sajjan Jindal, the president of the All India Football Federation (AIFF) Mr. Praful Patel, president of the Karnataka State Football Association (KSFA) Mr. AR Khaleel and members from the KSFA and Bangalore District Football Association (BDFA) in attendance.

The new home of Bengaluru FC resounded with a battle of drums that saw local drummers come up against percussion styles from across the globe. Once the beats set the tone and mood for the evening, Bangalore-based folk-rock act Swarathma, in their signature, colourful style, got the crowds moving to their tunes.

A spectacular display of fireworks was used to unveil the name of the club followed by a dazzling laser show that revealed the club’s crest. The evening ended with the unveiling and introduction of the squad.

Bengaluru FC will be making their I-League debut this season and will be playing all their home matches out of the Bangalore Football Stadium. The club has roped in former Manchester United player Ashley Westwood as head coach and aims at promoting youth development in a big way.

Mr. Sajjan Jindal, Chairman and Managing Director of JSW said, “This is a landmark moment for everyone at JSW as well as the football-loving people of Bengaluru and India. We would like to thank the All India Football Federation and the Karnataka State Football Association without whose support this would not have been possible. We are certain the club will raise the bar for professionally run football teams in the country along with being the ideal platform for youth development.”

Mr. Praful Patel, President of the All India Football Federation said, “We are happy that a company like JSW has come forward to support football. This is a great moment for the city of Bengaluru and Indian football. There are a few hotbeds in India as far as football is concerned like Goa, Kolkata and Kerala and we believe Bengaluru will get there too.”

Parth Jindal, CEO of Bengaluru FC said, “Launching Bengaluru FC today is the start of something special. It is going to be the endeavor of this club to have the best talent in the country on board and our team, which we have unveiled today, is proof of that. The club is going to give the city many reasons to cheer and we can’t wait for the season to begin.”

Ashley Westwood, coach of the club said, “These are exciting times for Bengaluru FC together with JSW. I feel privileged to be a manager here and the players should be privileged as well to represent Bengaluru as a city and a JSW. We will, without doubt, be the most organised outfit in the I-League and we look forward to many successful years with the club.